Ushuaia is often referred to as "The End of the World" or "El Fin del Mundo", due to its extreme latitude. The Bahia Lapataia (Lapataia Bay) is a fjord on the northern bank of the Beagle Channel , in the southwest end of the sector argentino of the Great island of Tierra del Fuego. Allegedly, the world ends where this road ends. 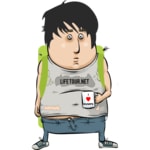 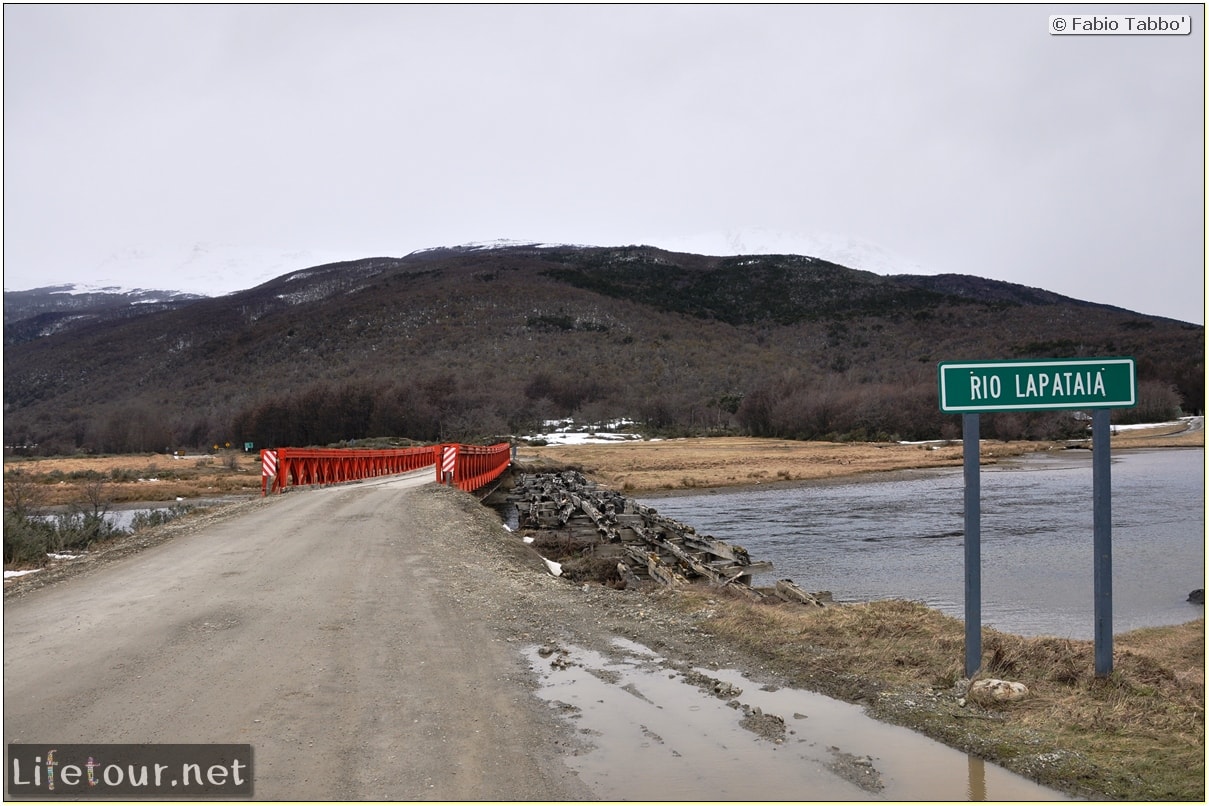 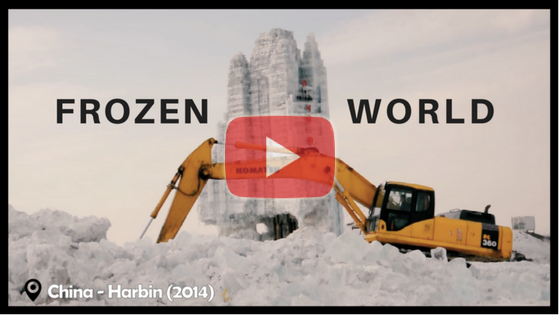