The Semsi Tebrizi Mosque is named after Semsi Tebrizi (Shams-i Tabrizi), the teacher of Mohammad Jelaleddin Rumi (Mevlana). The mosque is situated inside the Sems Park. The building was restored by Abdurrezakoglu Emir Ishak Bey in the 16th century and a prayer room has been added. Characteristic geometrical motifs can be observed at the ceiling. The tomb of Mevlana himself is located in the complex. 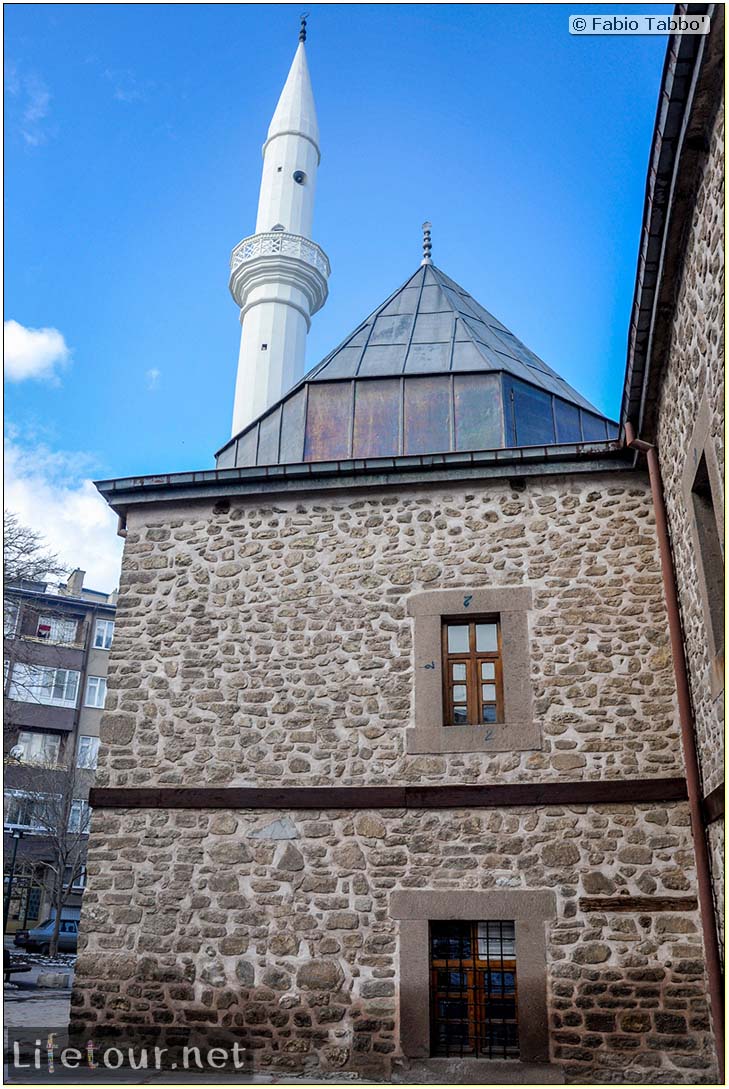