The Basilica Minore del Santo Niño de Cebú, commonly known as the Santo Niño Basilica, is a minor basilica in Cebu City, founded in the 1565 by Frays Andrés de Urdaneta and Diego de Herrera. It is the oldest Roman Catholic church in the country, and was built on the spot where the image of the Santo Niño de Cebú was found during the expedition of Miguel López de Legazpi. 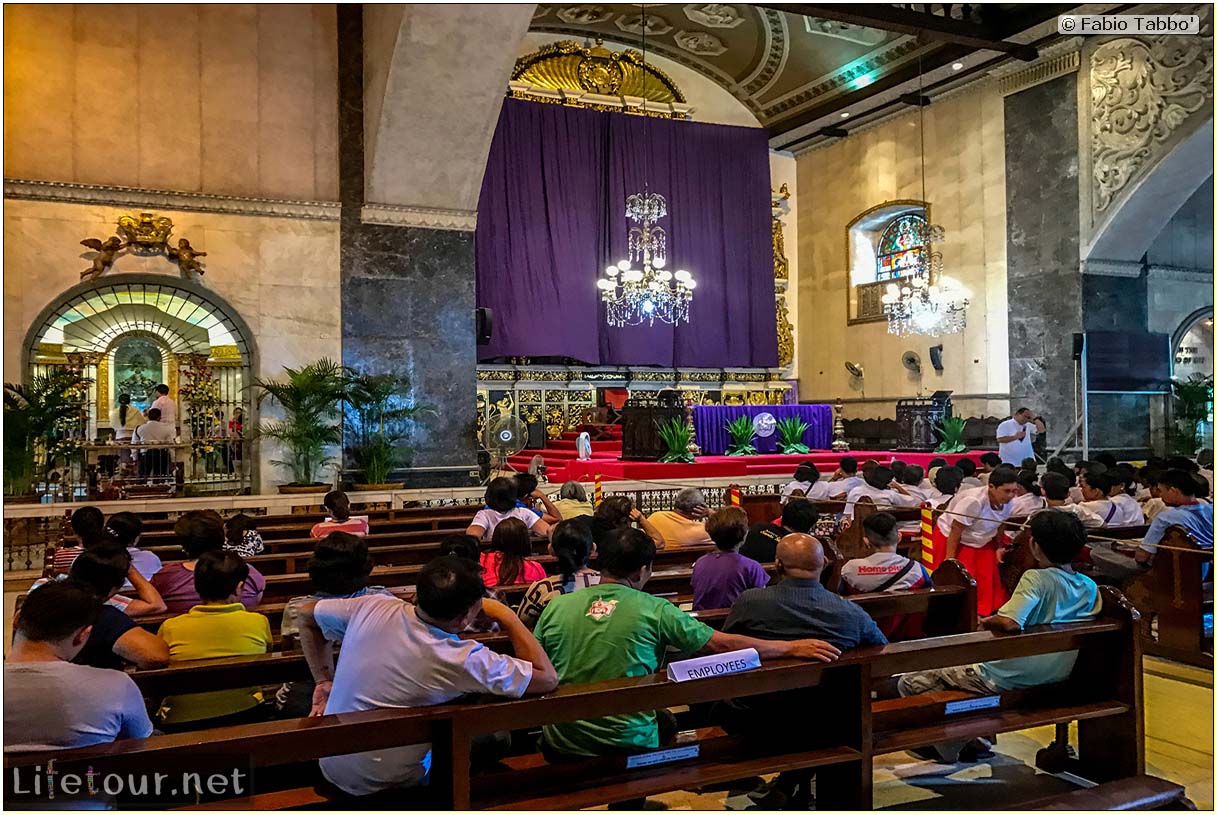 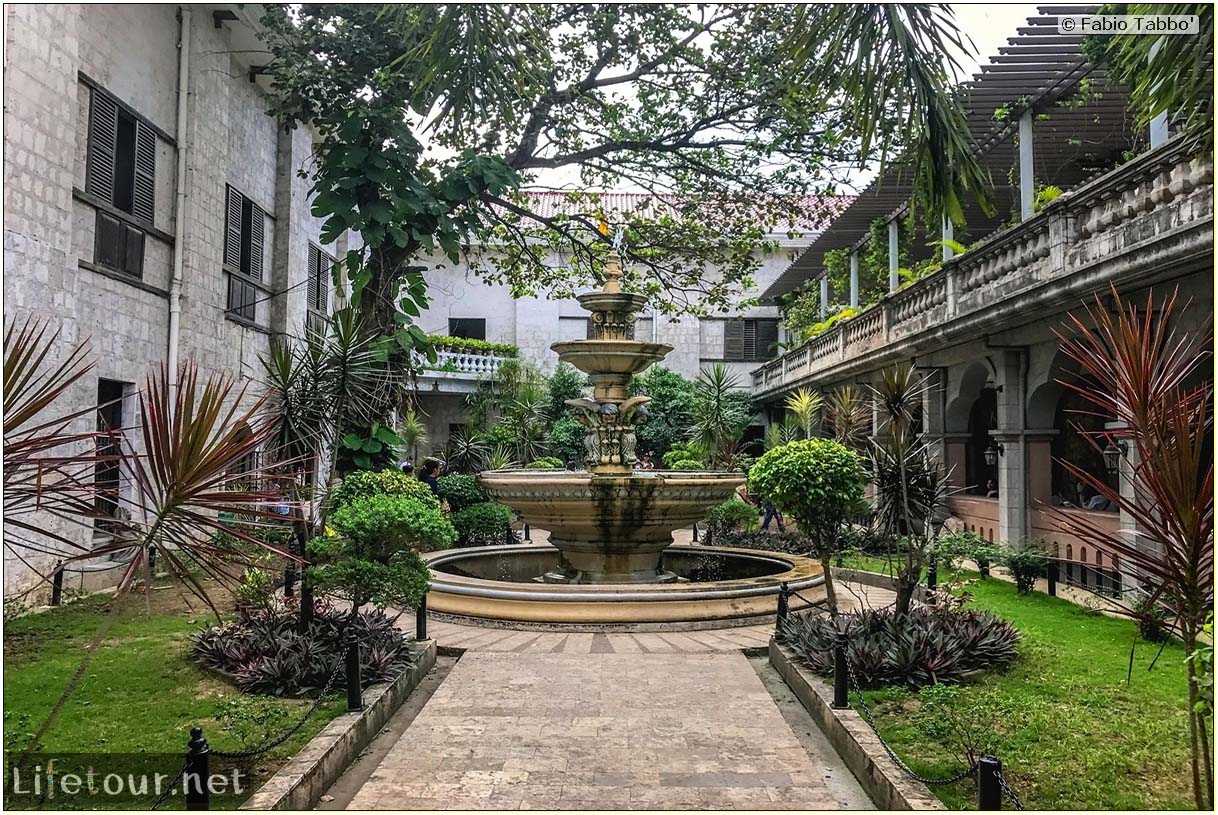 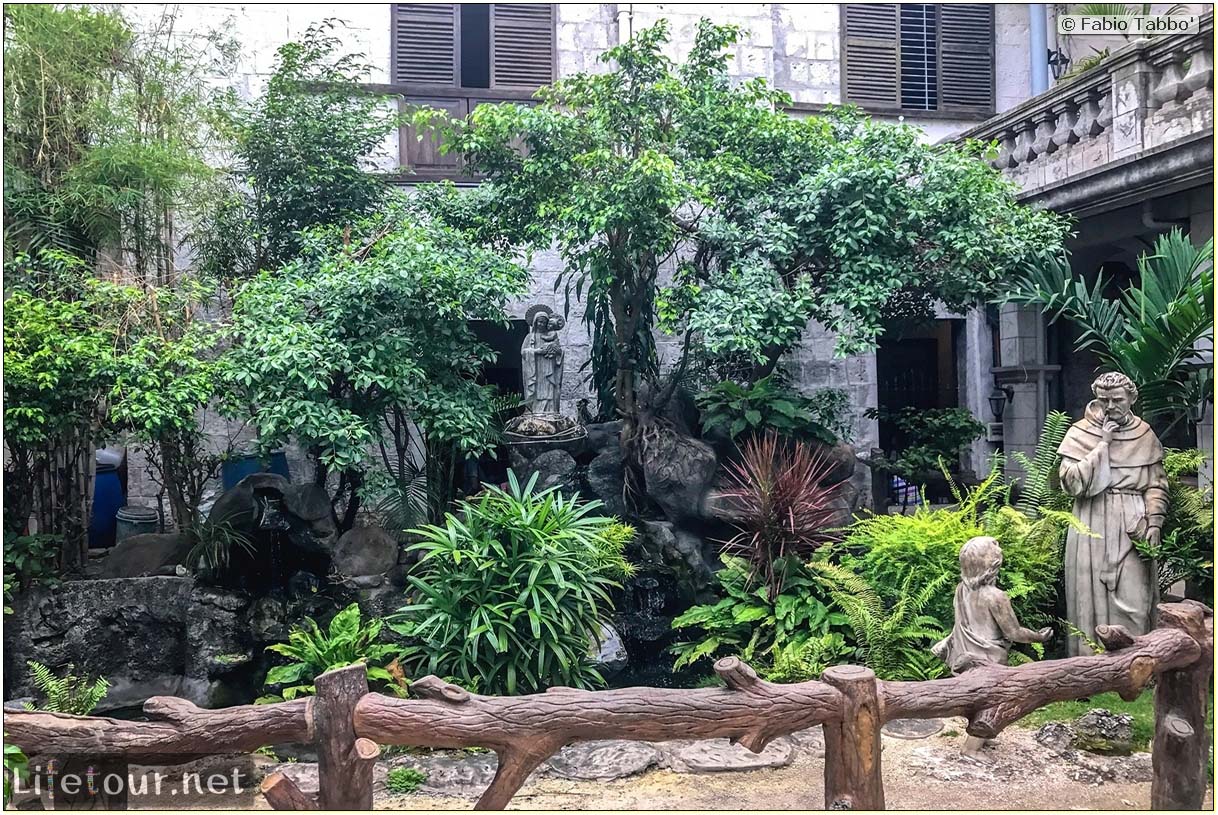 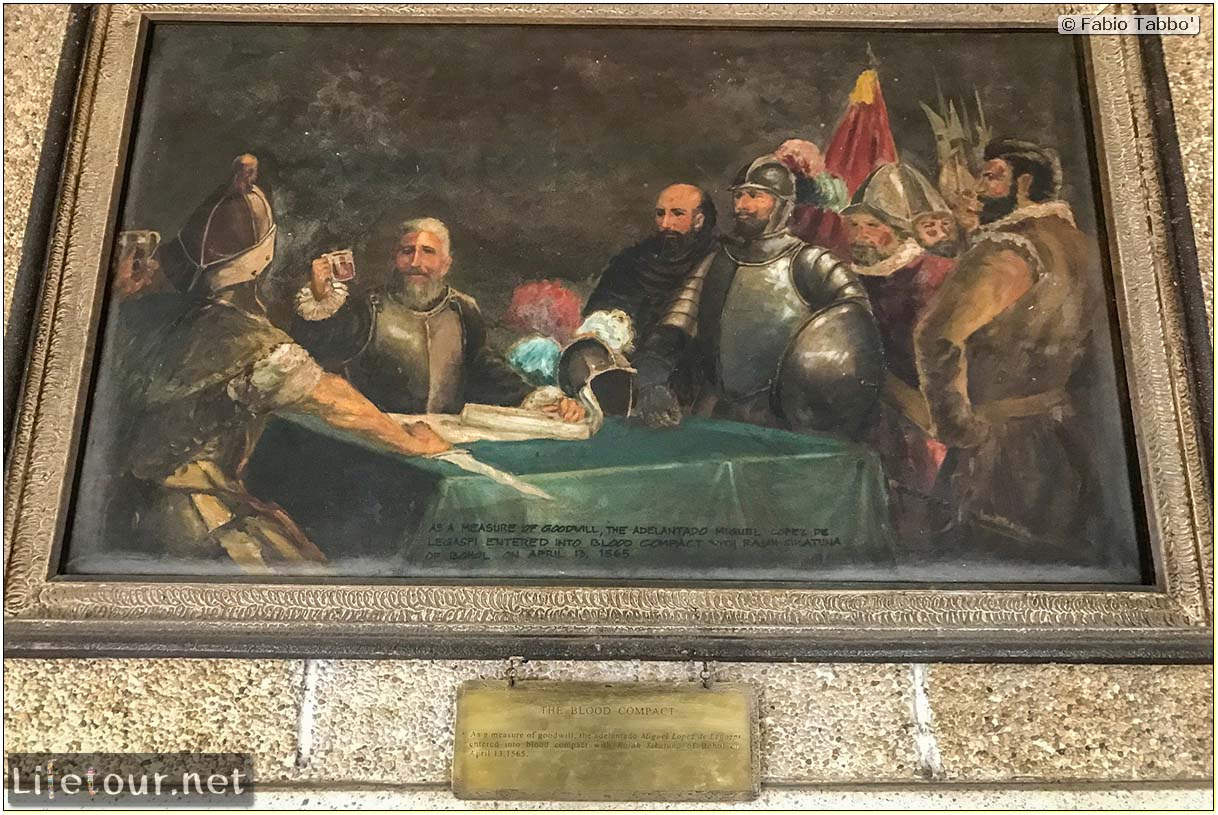 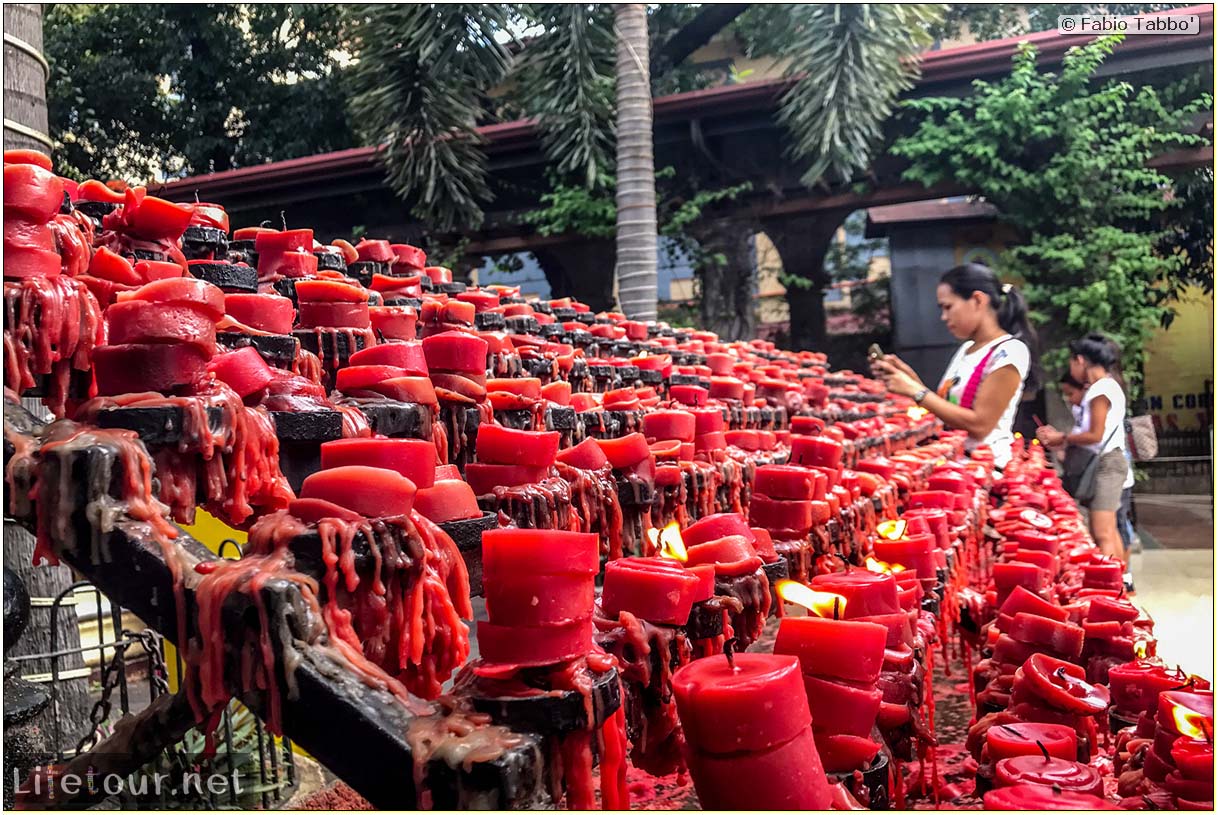 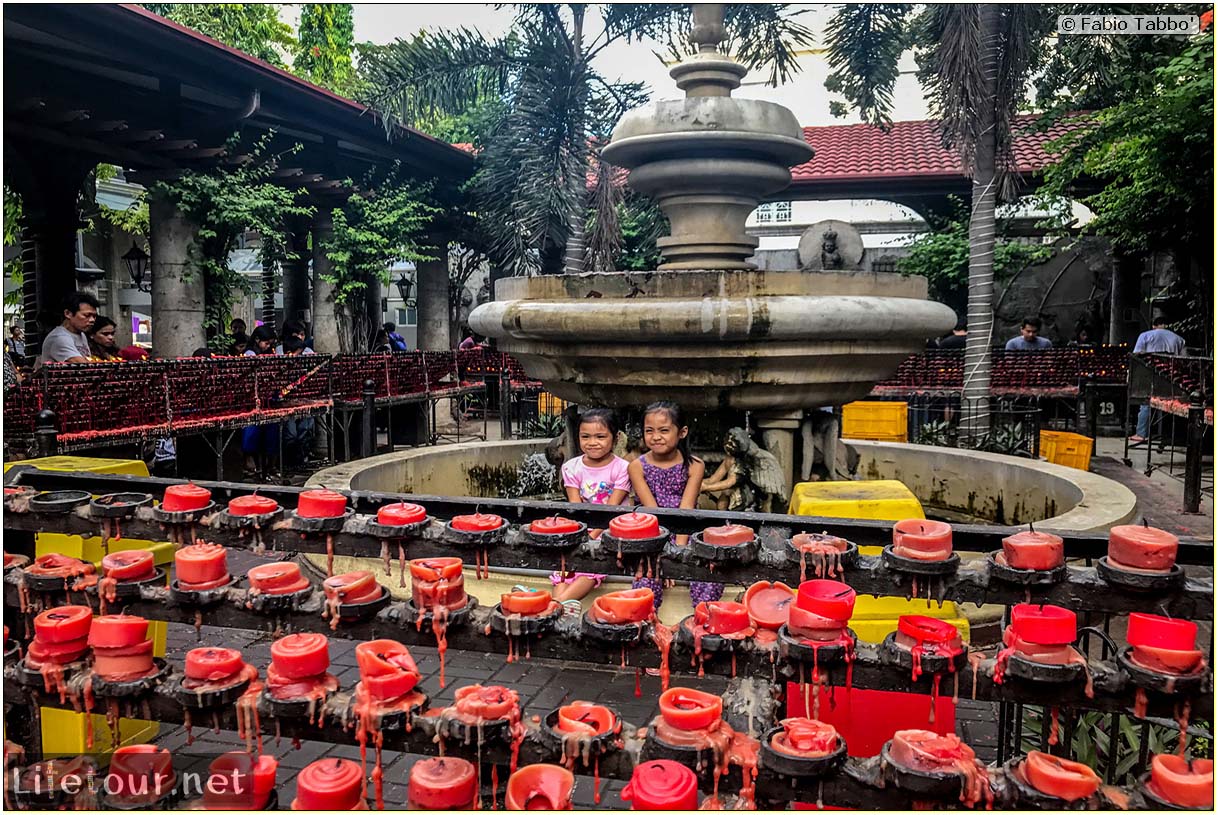 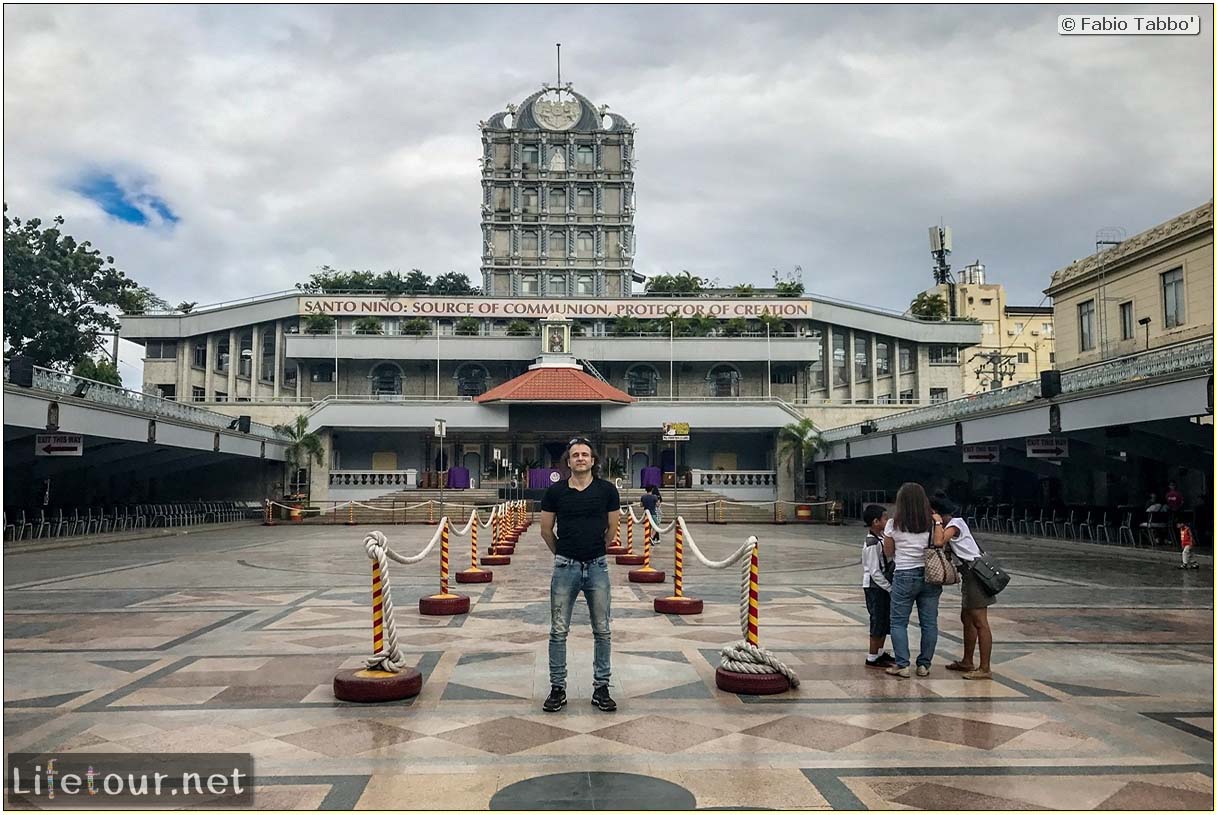