Wat Mixai, or the Temple of Victory, was built during the reign of King Sai Setthathirat (1550-1571) to celebrate the victory over the Burmese troops during the 16th century Lao-Burma war. It was renovated in the early 1900s and adopted a Central Thai style architecture. 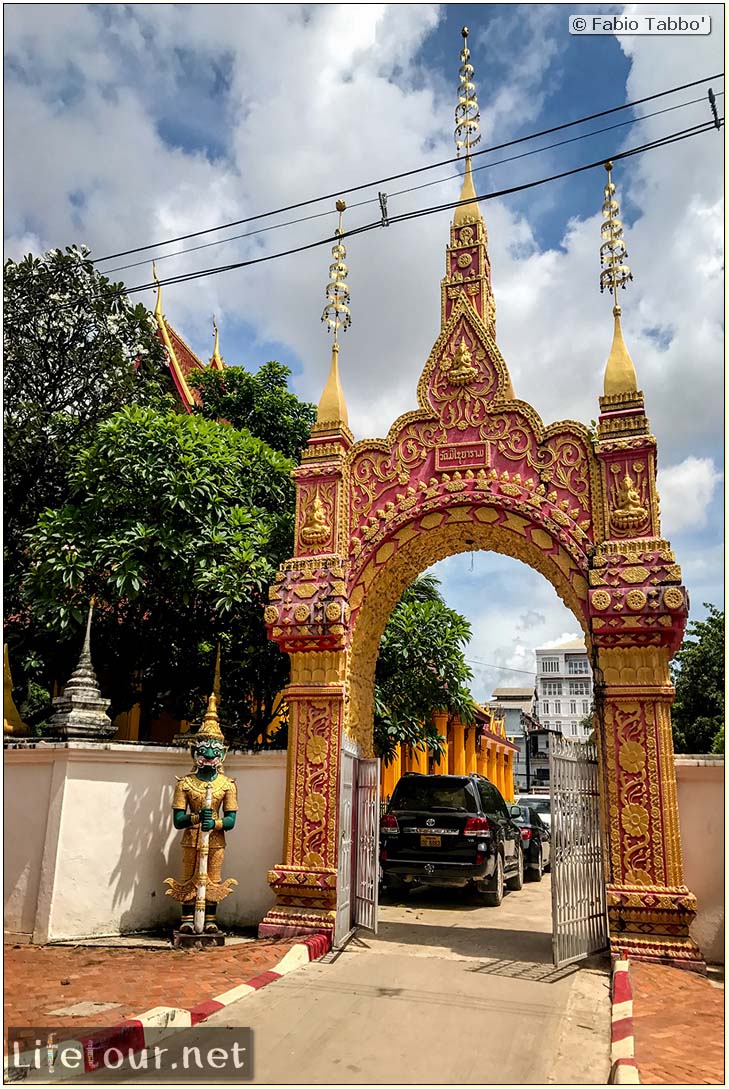 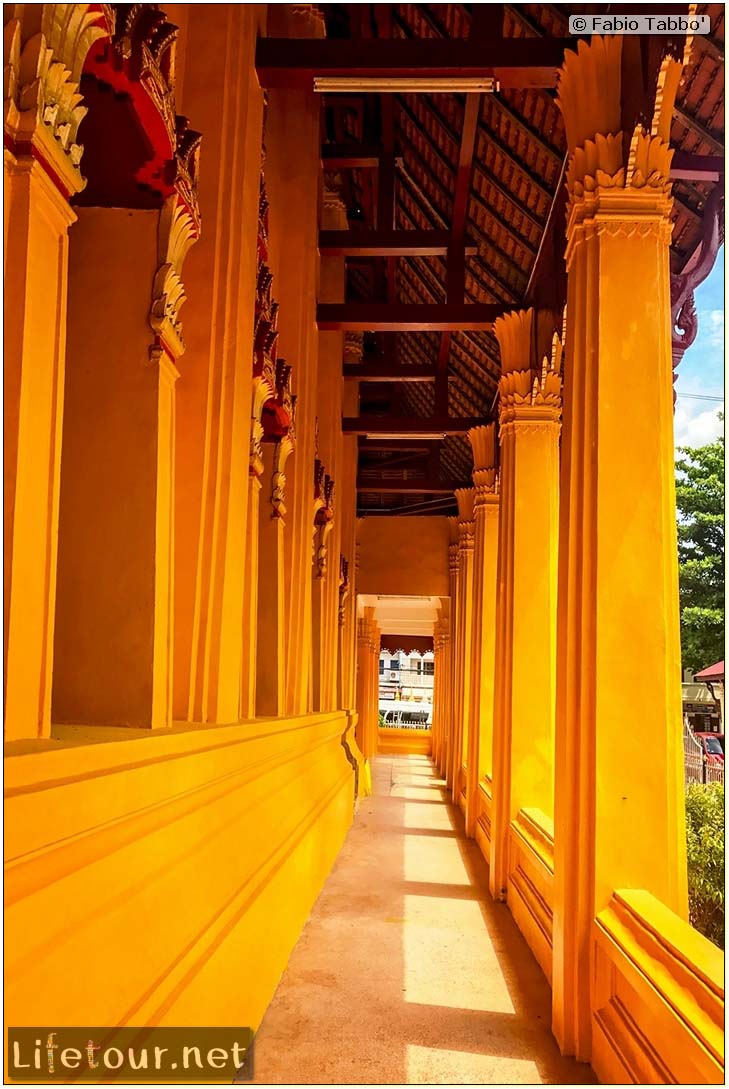 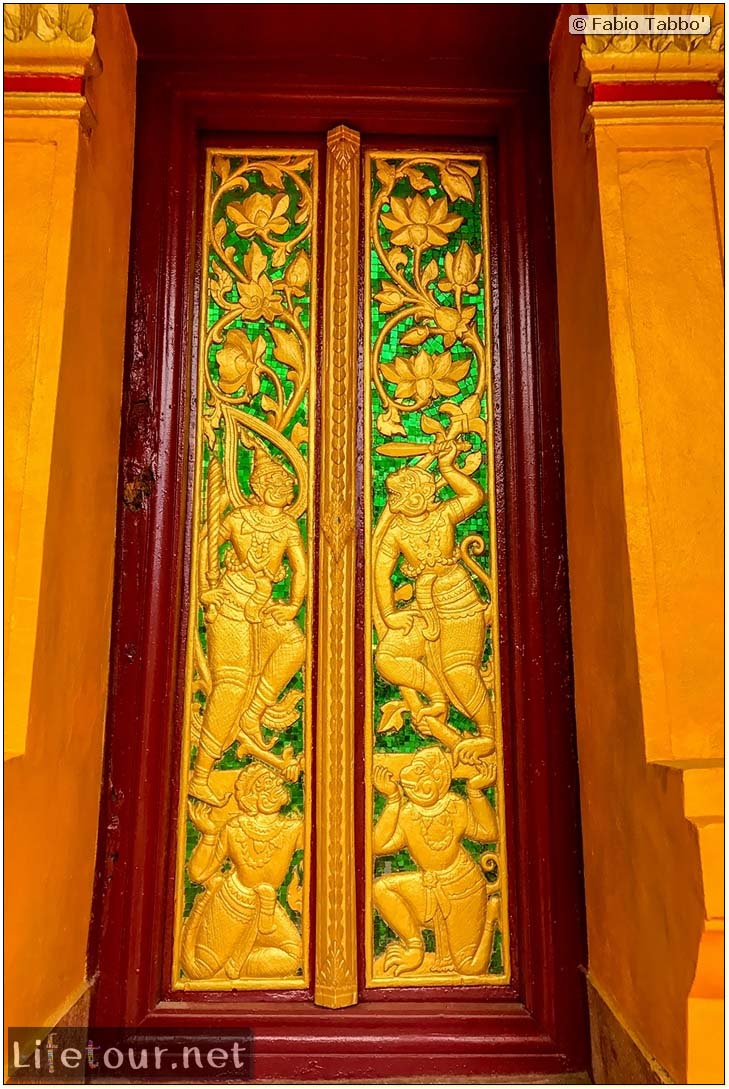