Gibraltar is a British Overseas Territory and headland, on Spain's south coast. It is dominated by the Rock of Gibraltar, a 426m-high limestone ridge. First settled by the Moors in the Middle Ages and later ruled by Spain, the outpost was ceded to the British in 1713. Layers of fortifications include the remains of a 14th-century Moorish Castle and the 18th century Great Siege Tunnels, which were expanded during WWII. 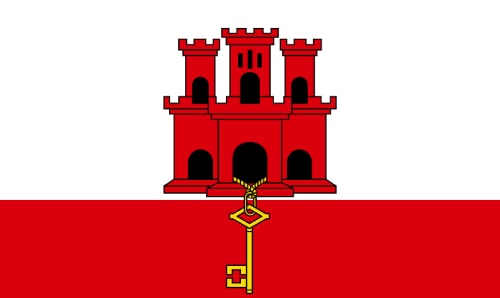