The Reichstag ("Deutscher Bundestag, Plenarbereich Reichstagsgebäude") is a historic edifice in Berlin, constructed to house the government of the German Empire. It was opened in 1894 and housed the Diet until 1933, when it was severely damaged after being set on fire. After the German reunification on 3 October 1990, it underwent a reconstruction, and became once again the meeting place of the German parliament in 1999. 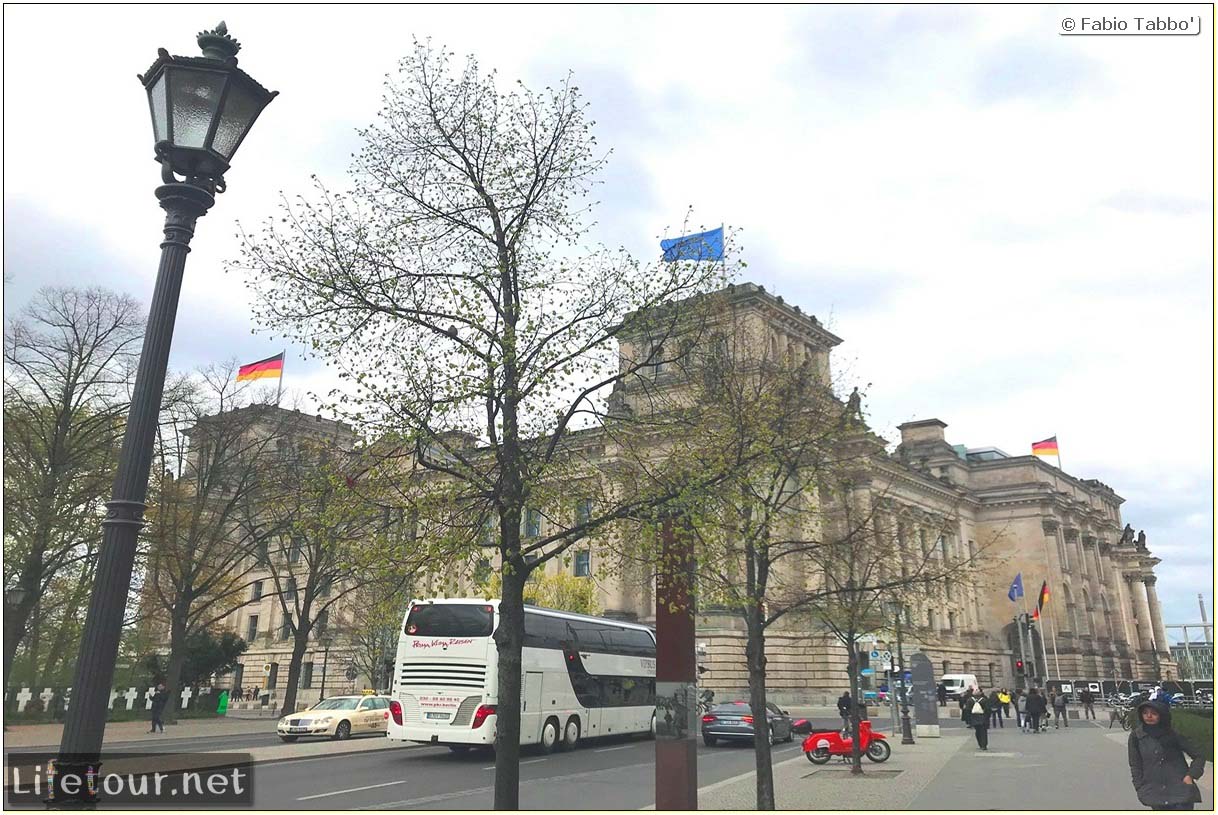 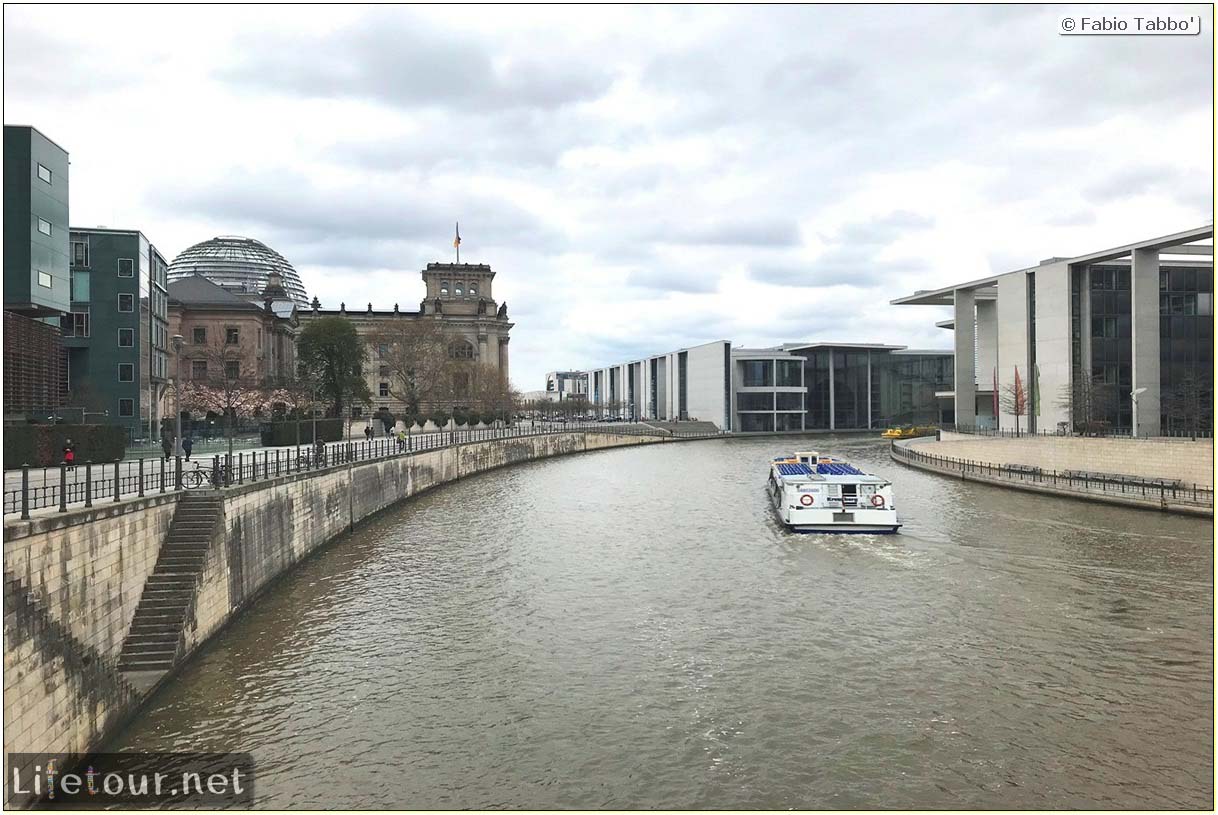 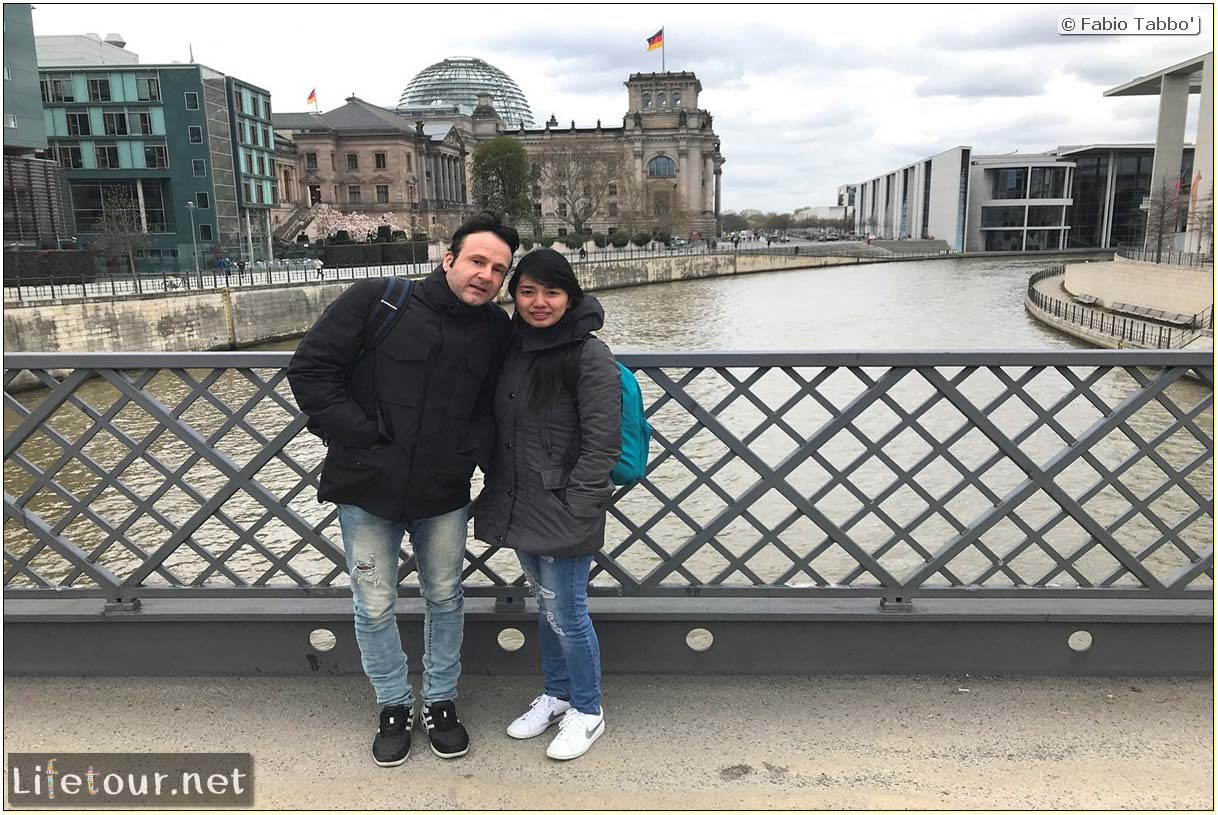 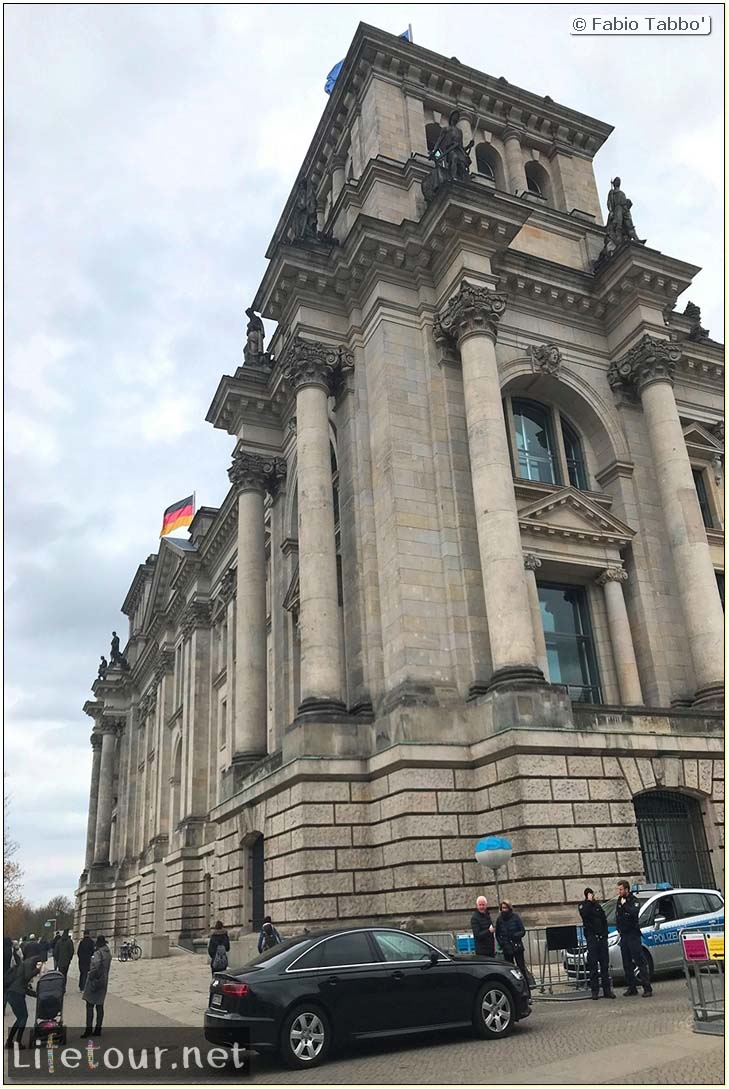