Paris, France's capital, is a major European city and a global center for art, fashion, gastronomy and culture. Its 19th-century cityscape is crisscrossed by wide boulevards and the River Seine. Beyond such landmarks as the Eiffel Tower and the 12th-century Gothic Notre-Dame cathedral, the city is also known for its cafe culture and designer boutiques. 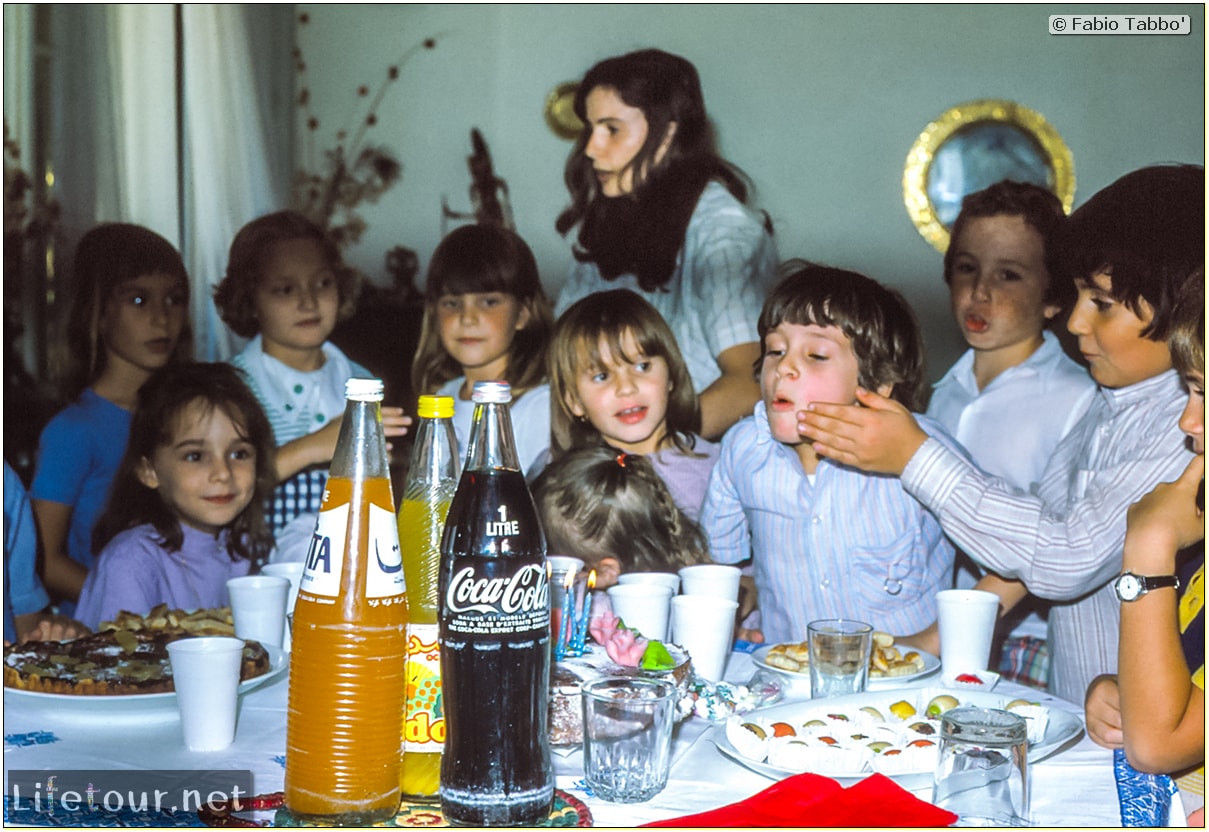 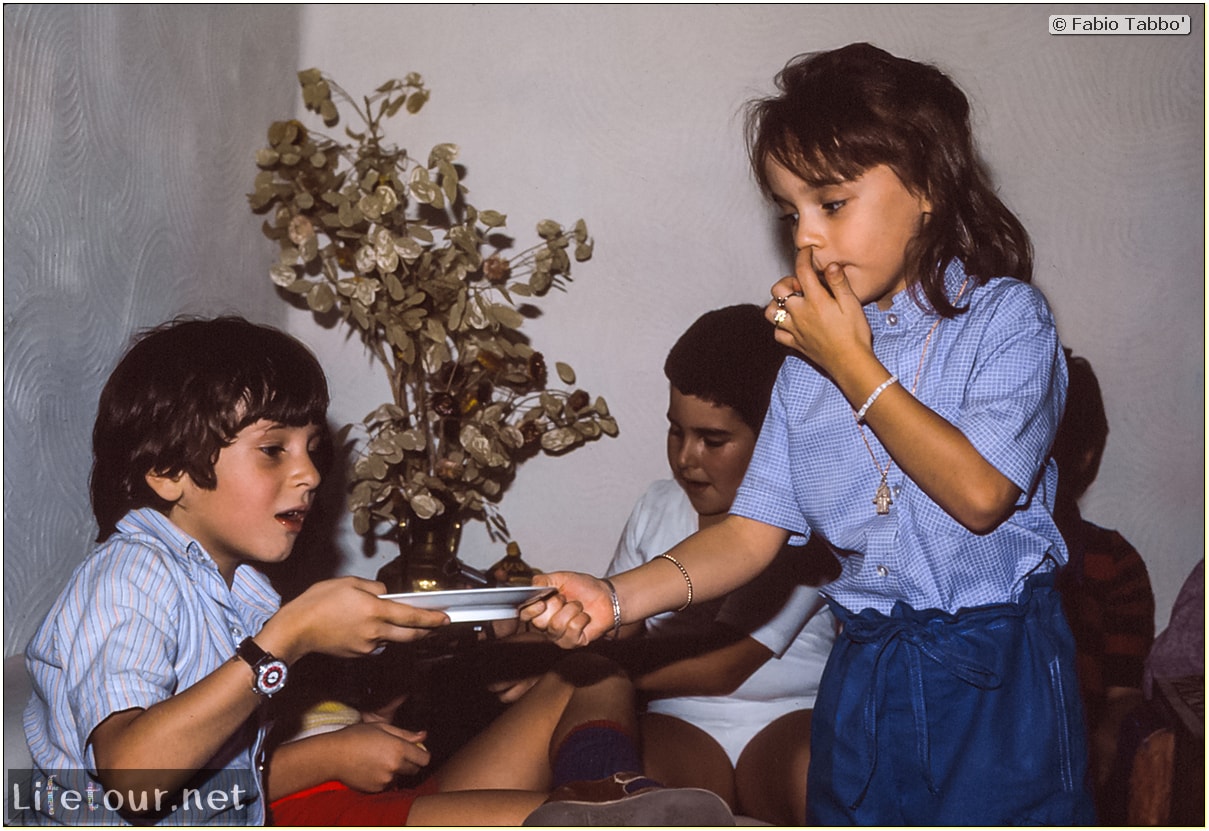 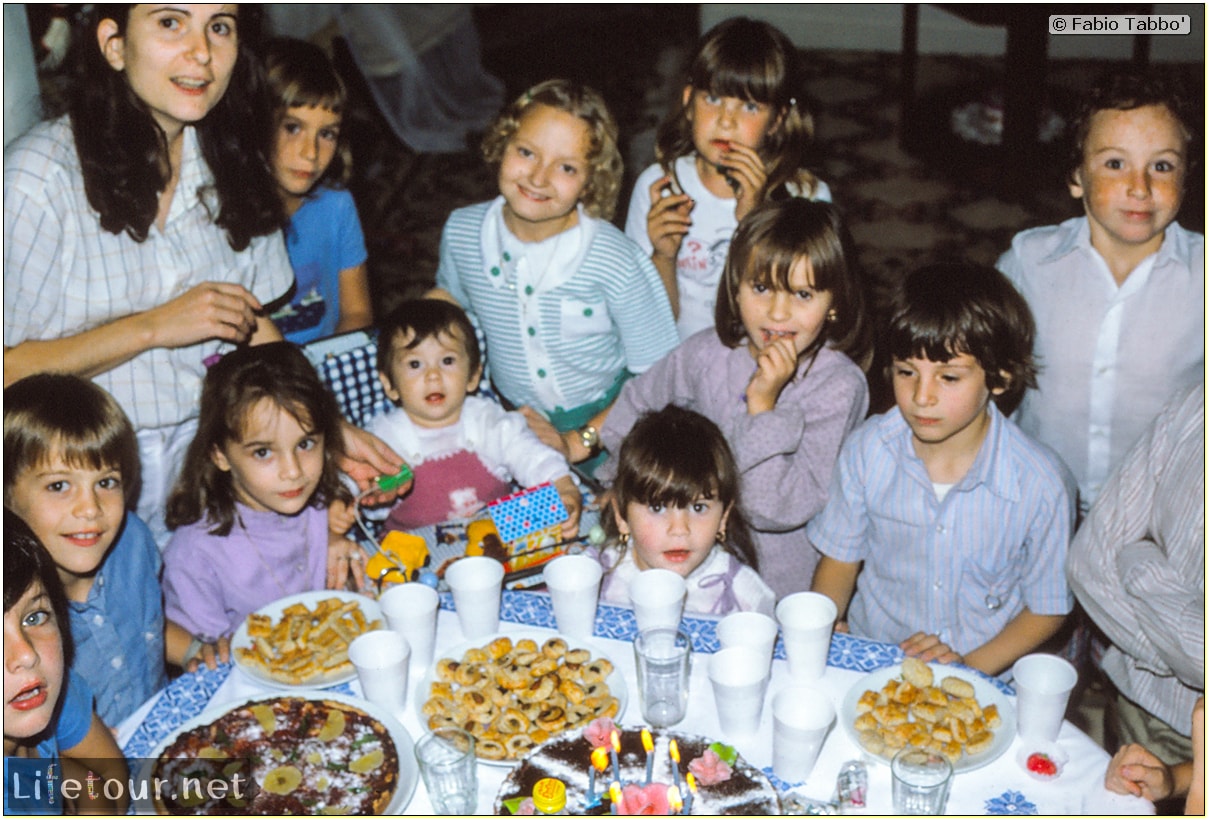 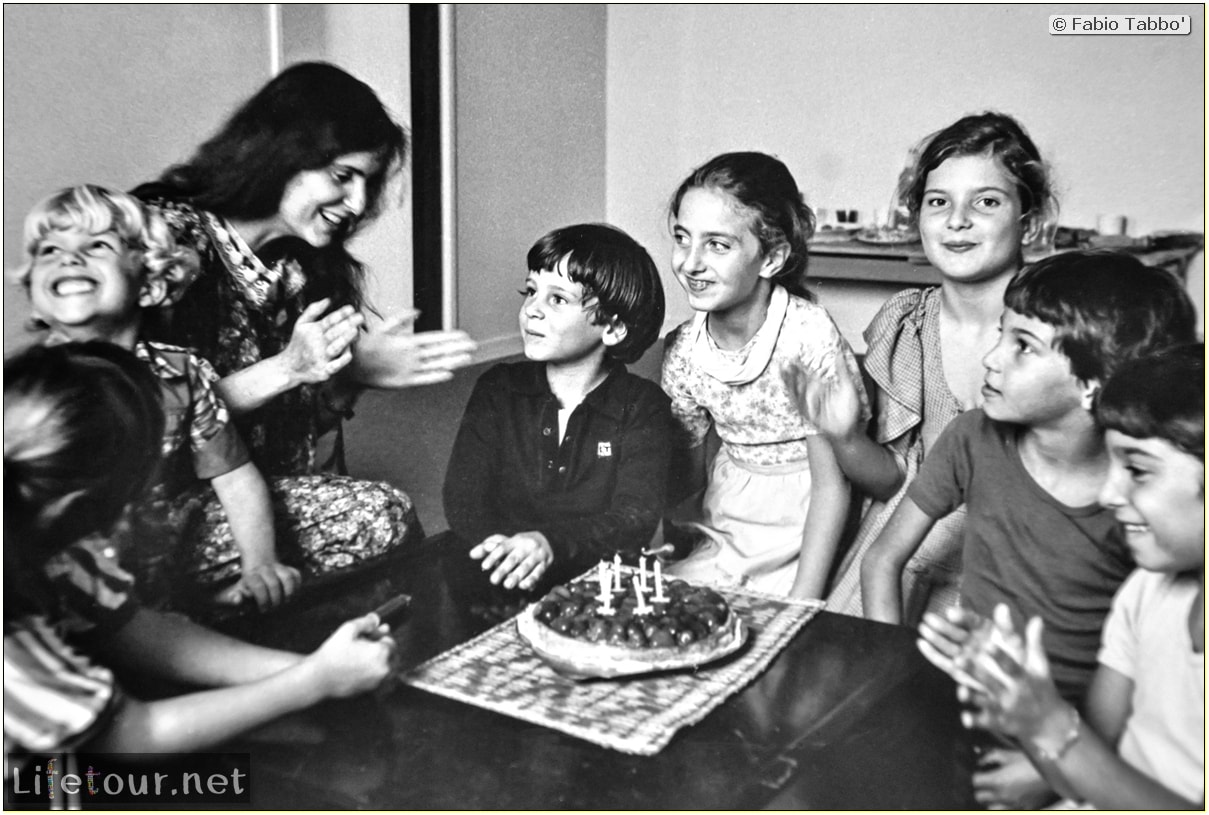 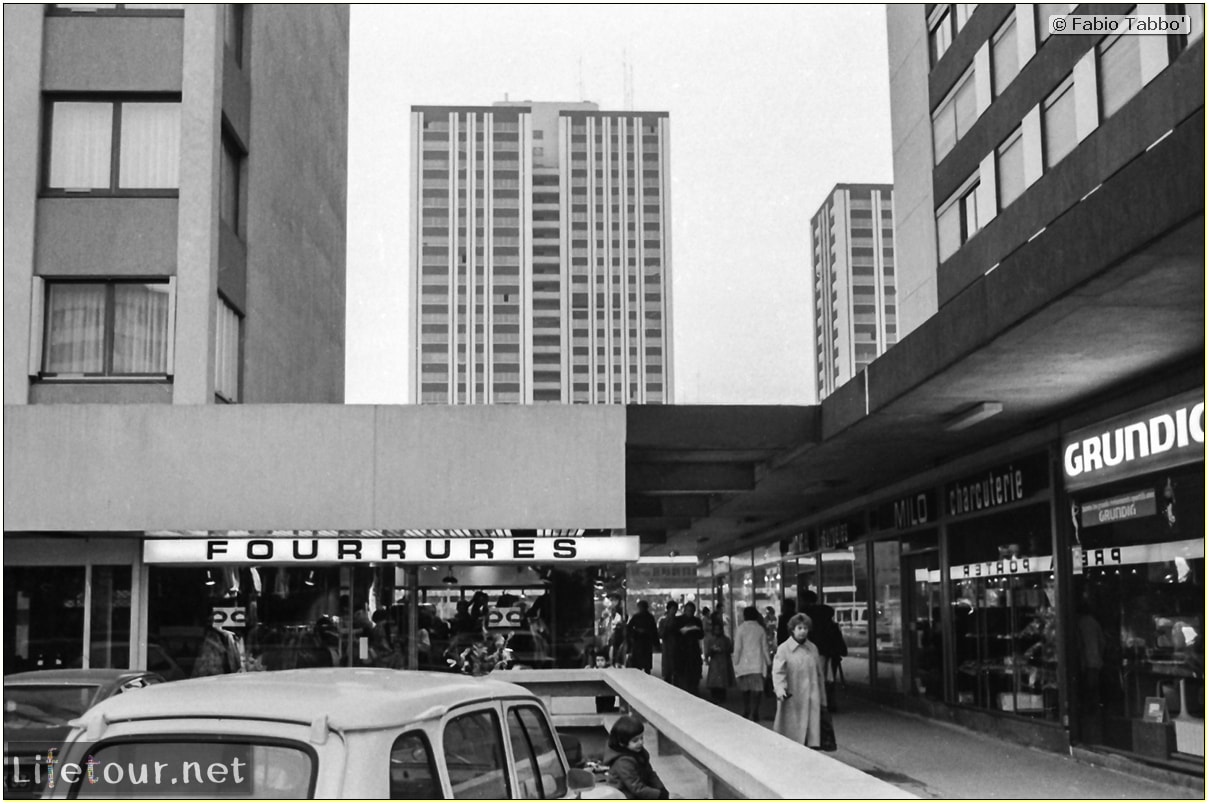 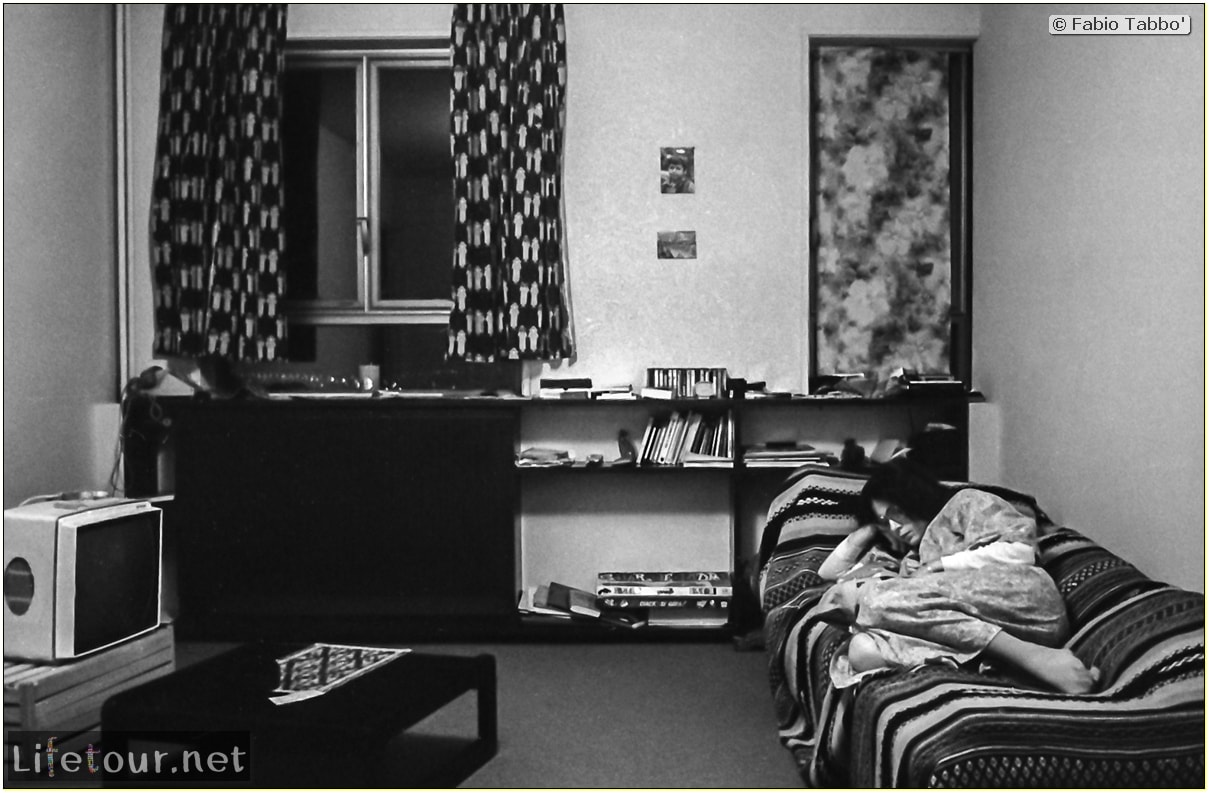 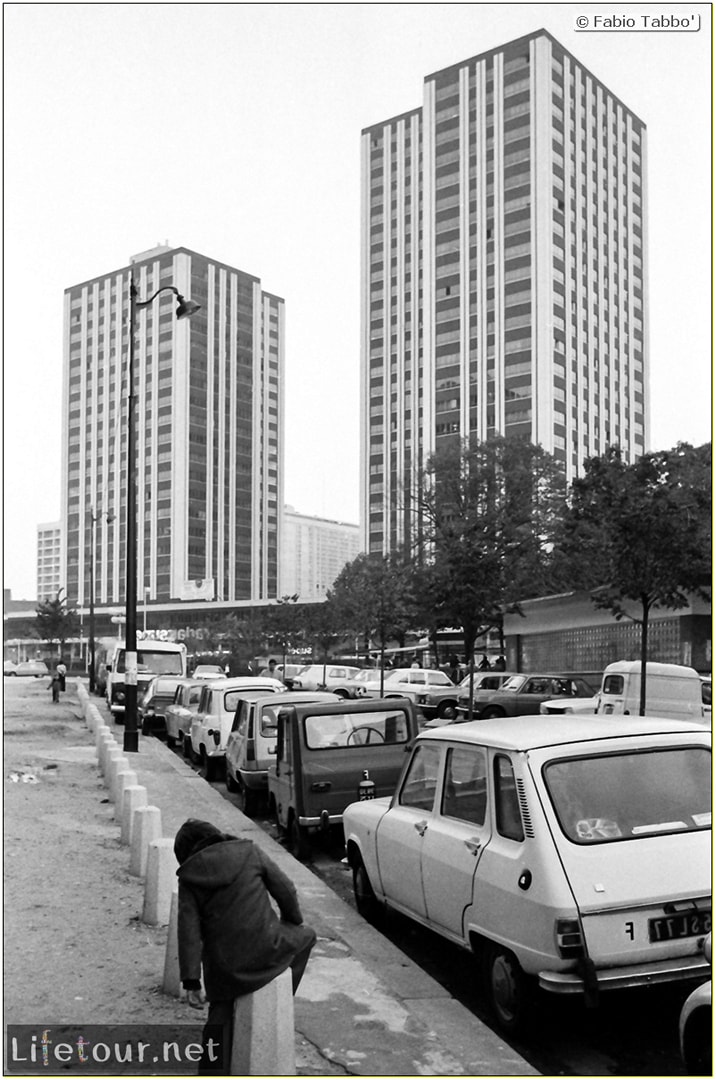 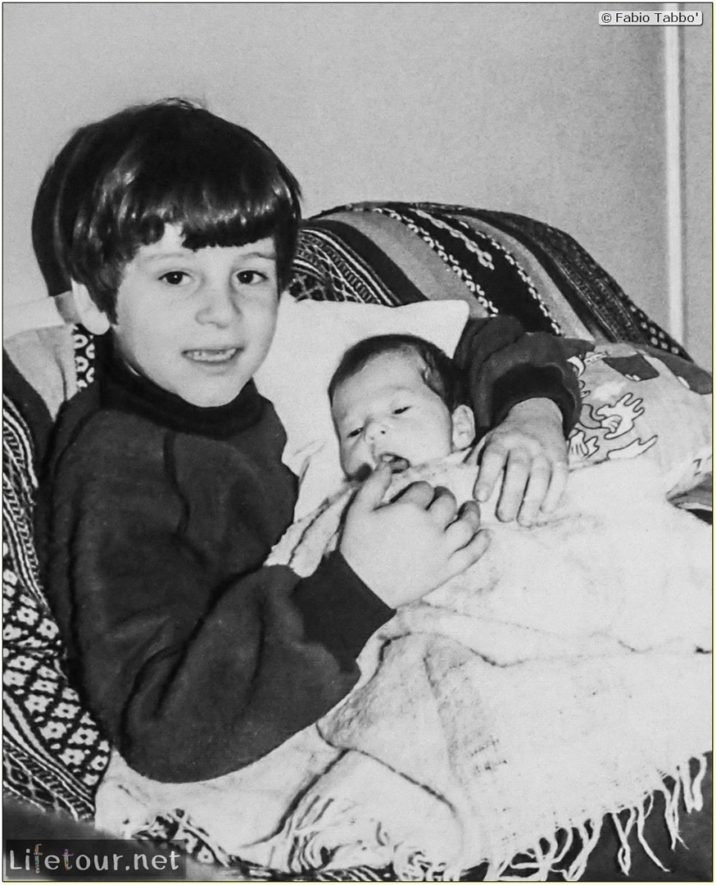