The Saint Catherine's Monastery, officially ""Sacred Monastery of the God-Trodden Mount Sinai"", lies on the Sinai Peninsula, at the foot of Mount Sinai. Built in the 6th century, the monastery is one of the oldest working Christian monasteries in the world, and contains the world's oldest continually operating library, with many unique ancient books. 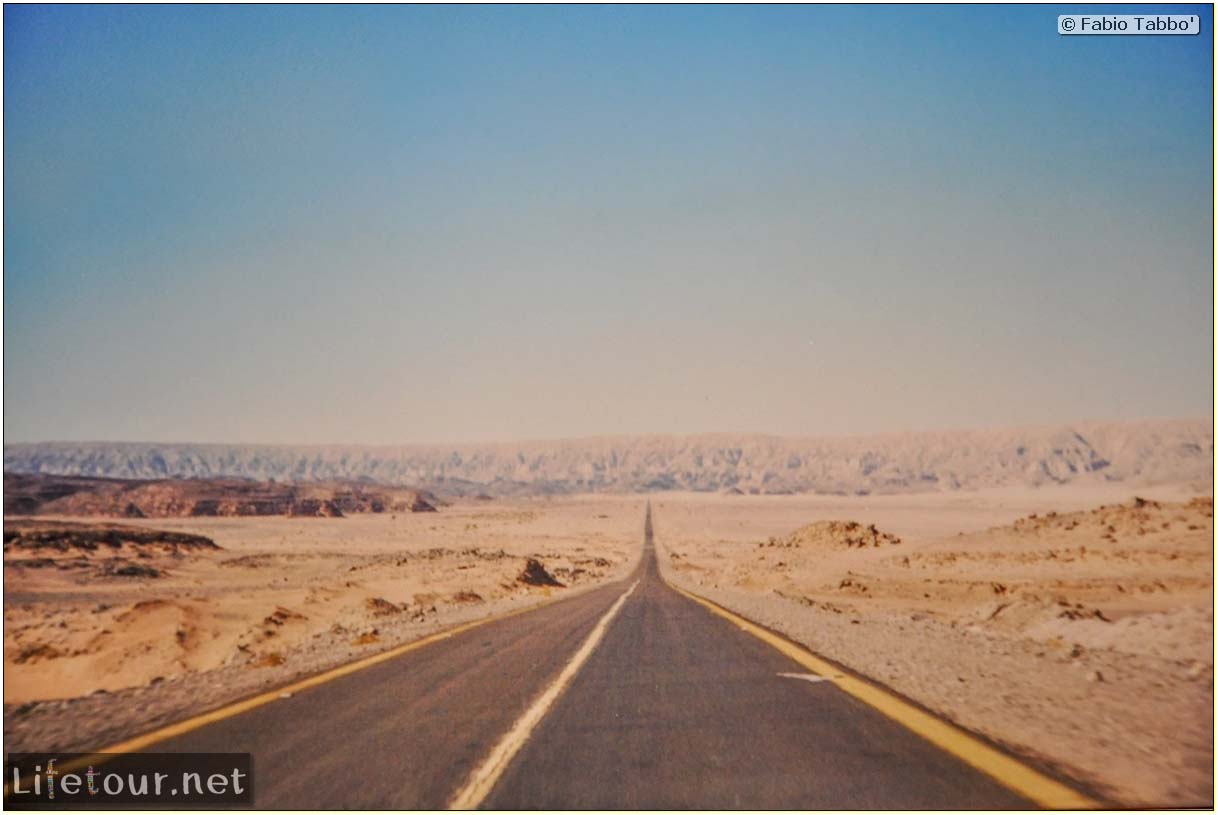 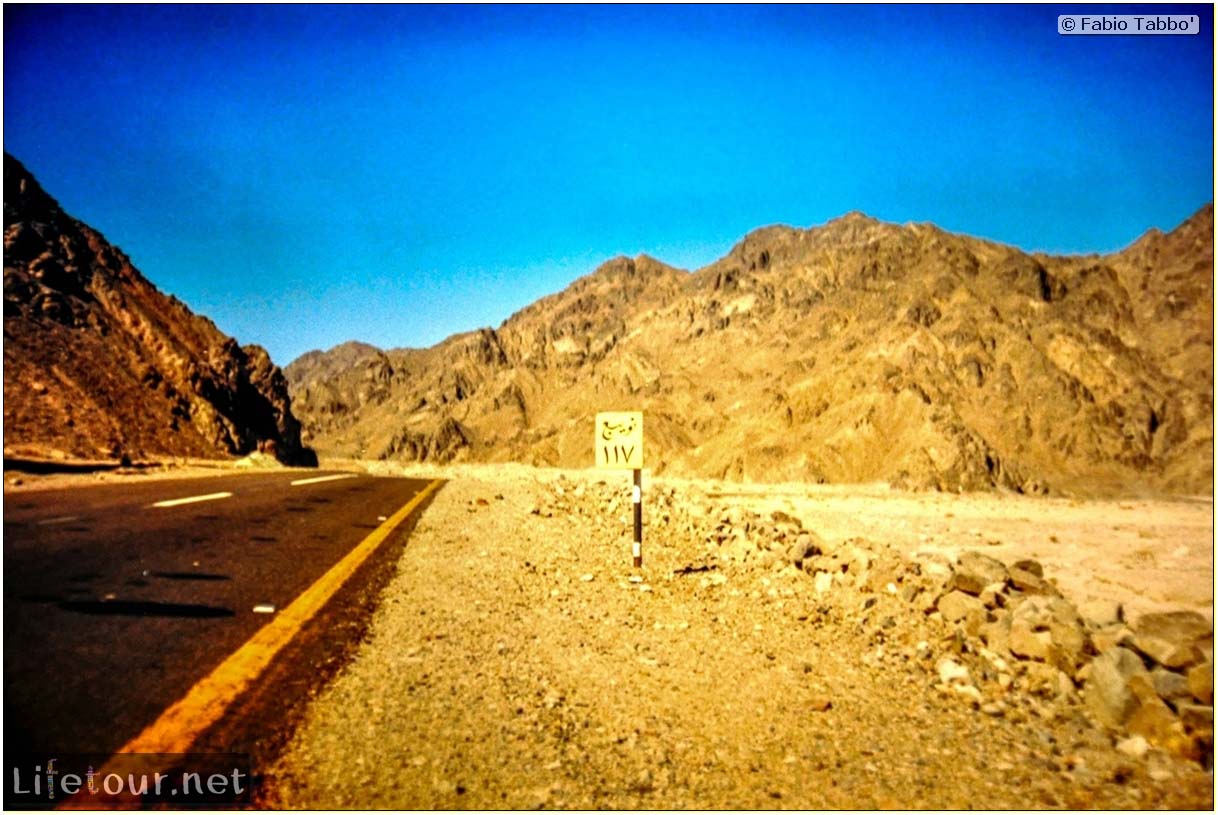 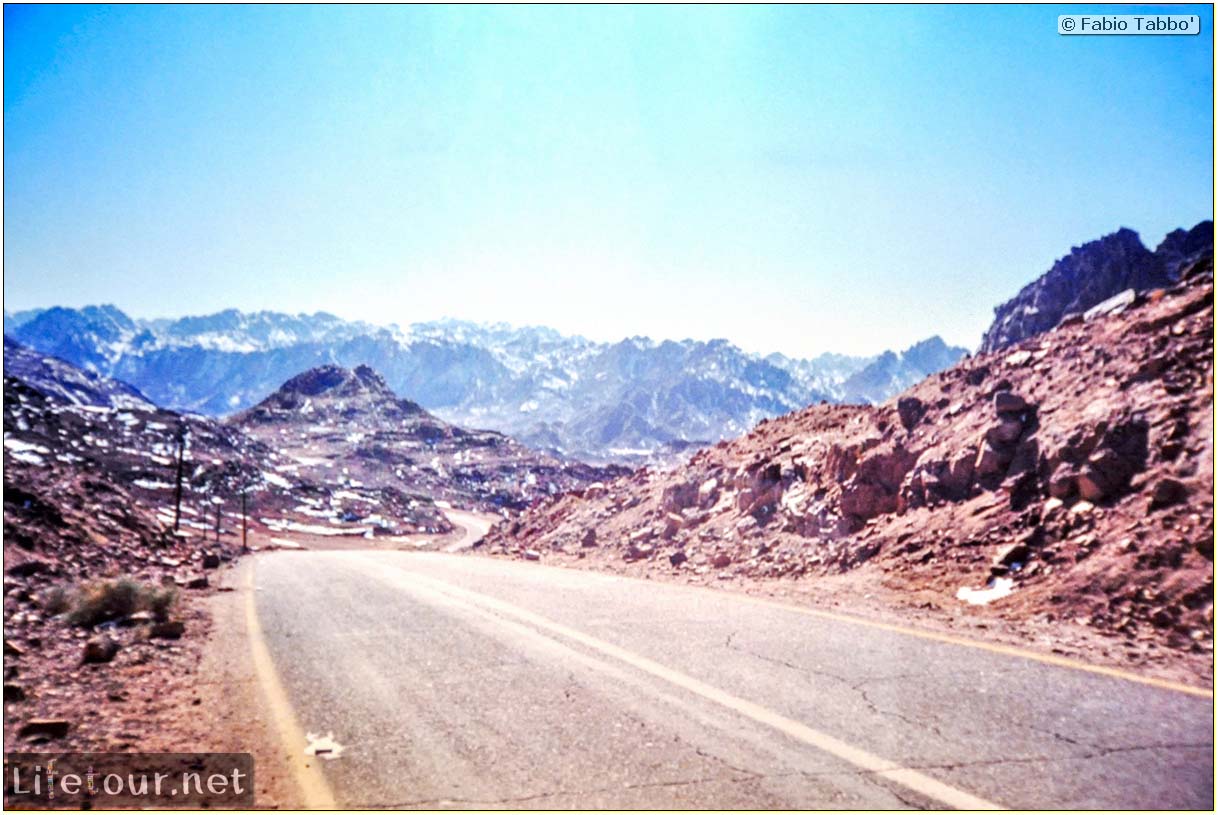 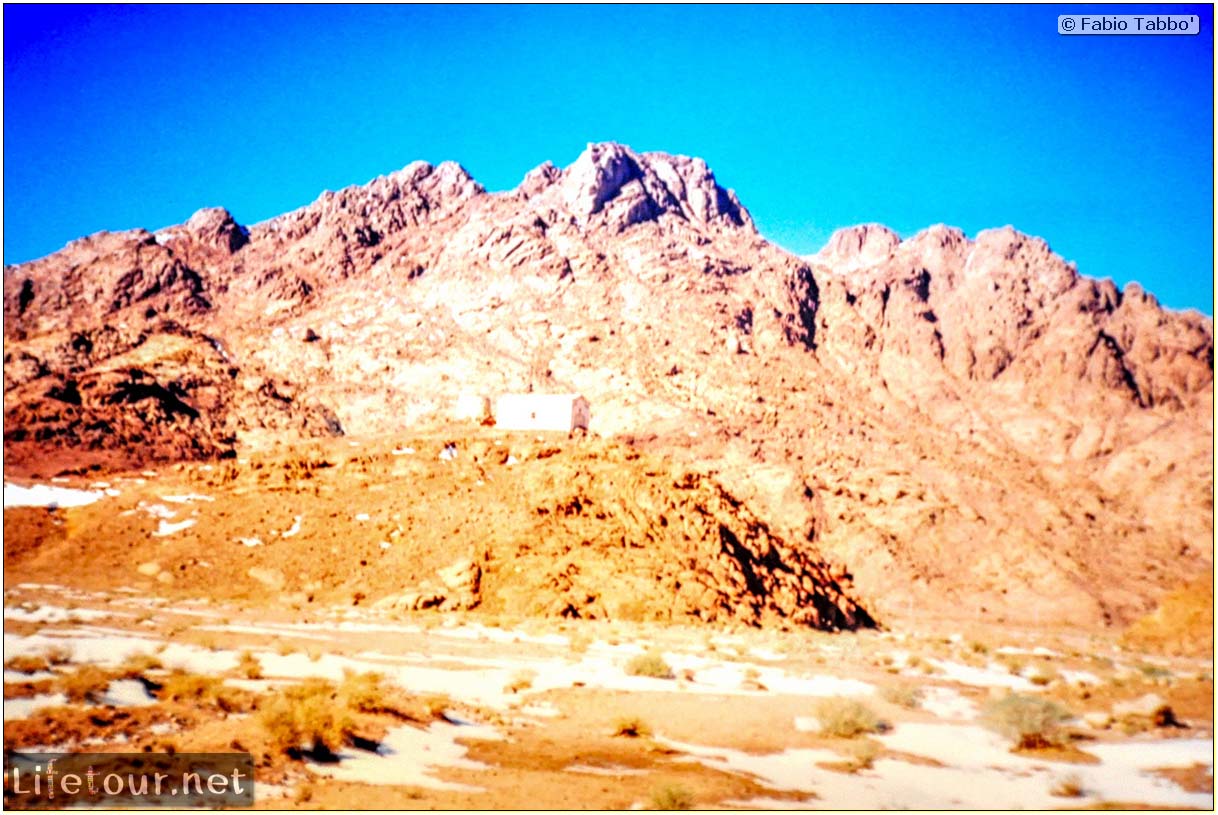 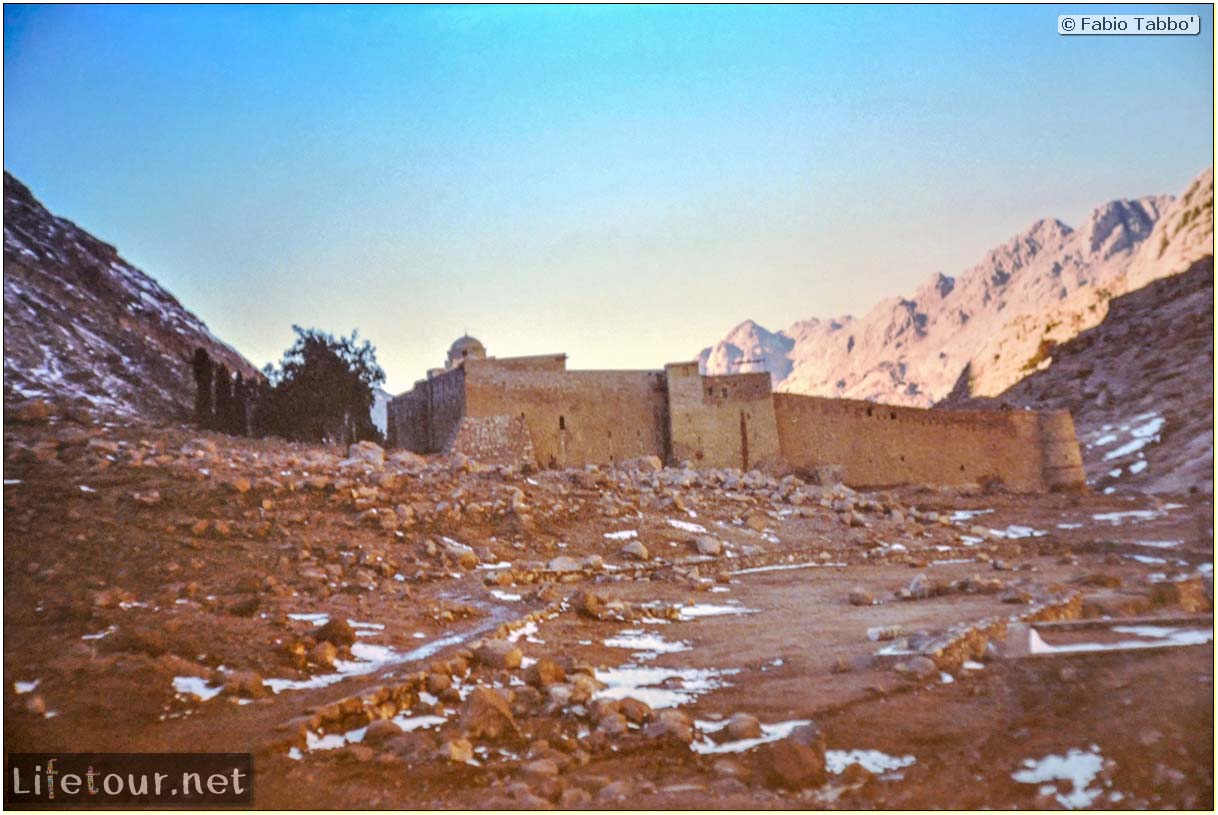 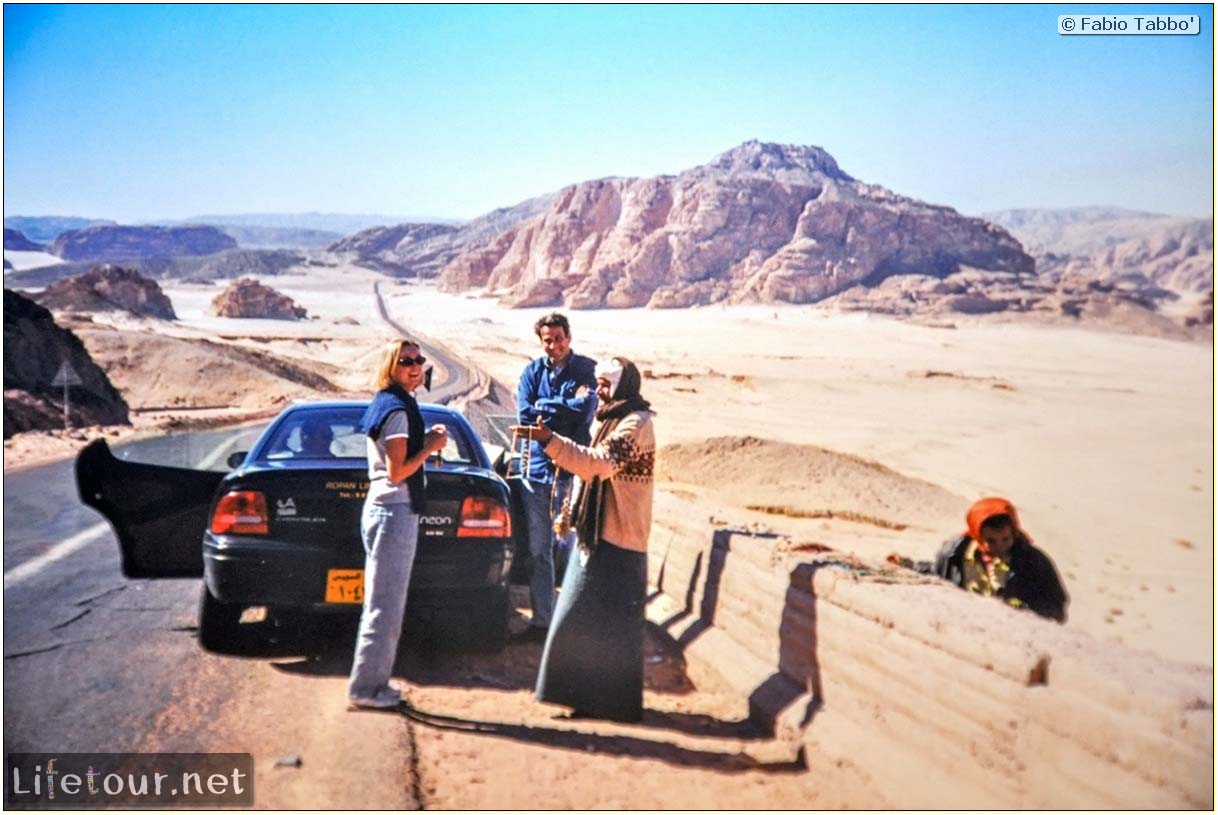