The Castillo San Felipe de Barajas is a fortress in the city of Cartagena The castle is located on the Hill of San Lázaro in a strategic location, dominating approaches to the city by land or sea. It was built by the Spanish during the colonial era: construction began in the year 1536, and it was originally known as the Castillo de San Lázaro. 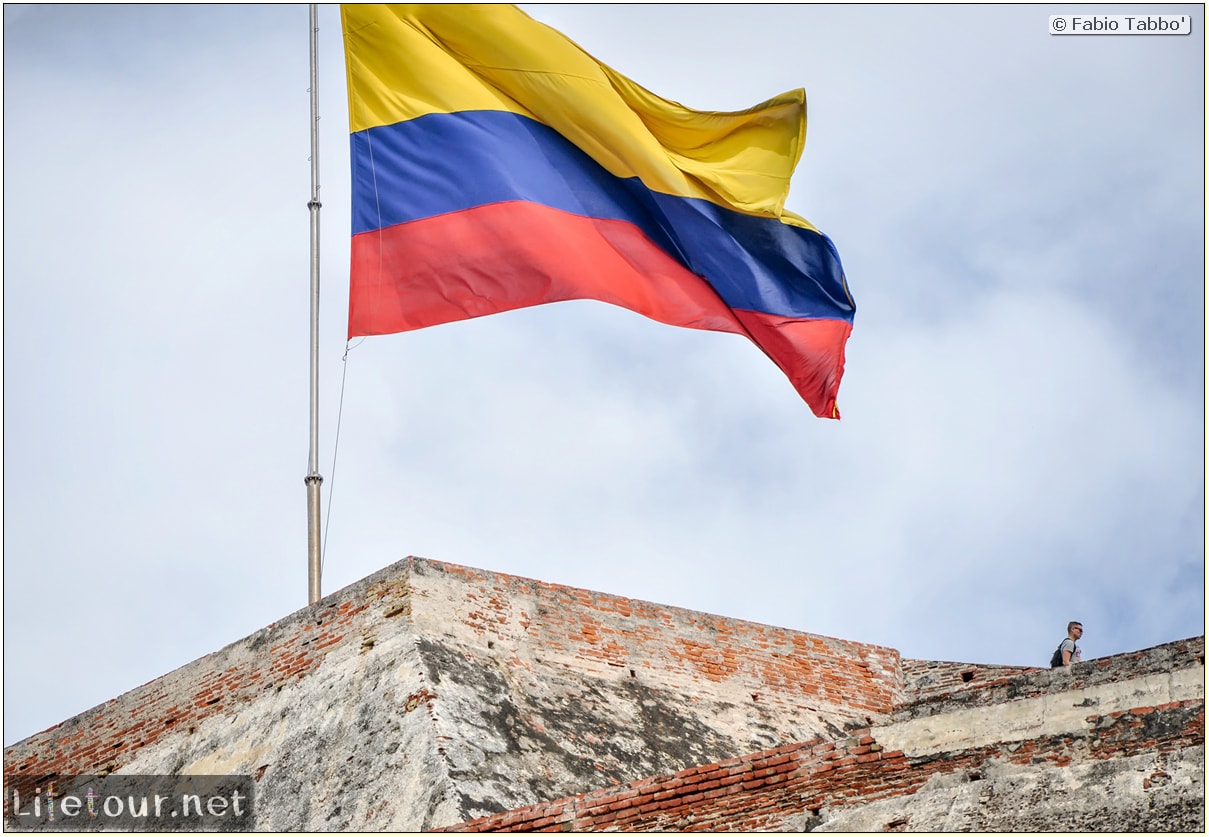 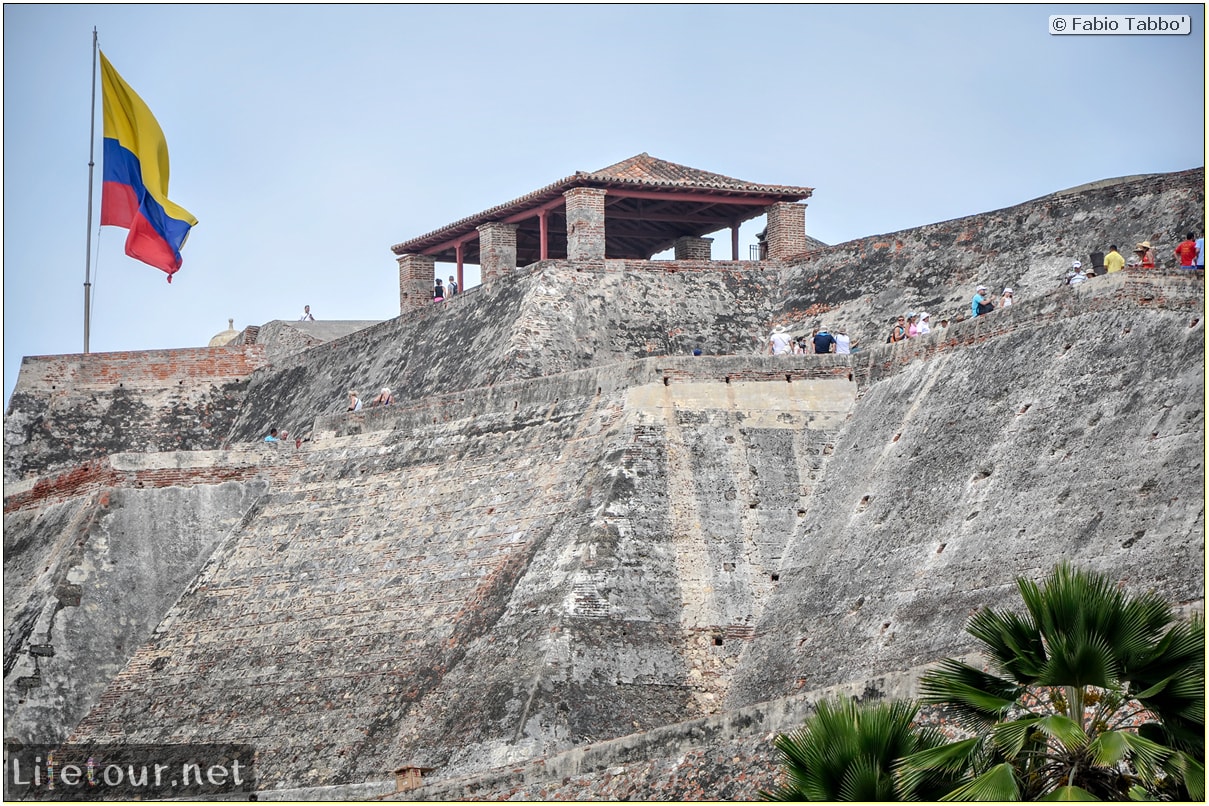 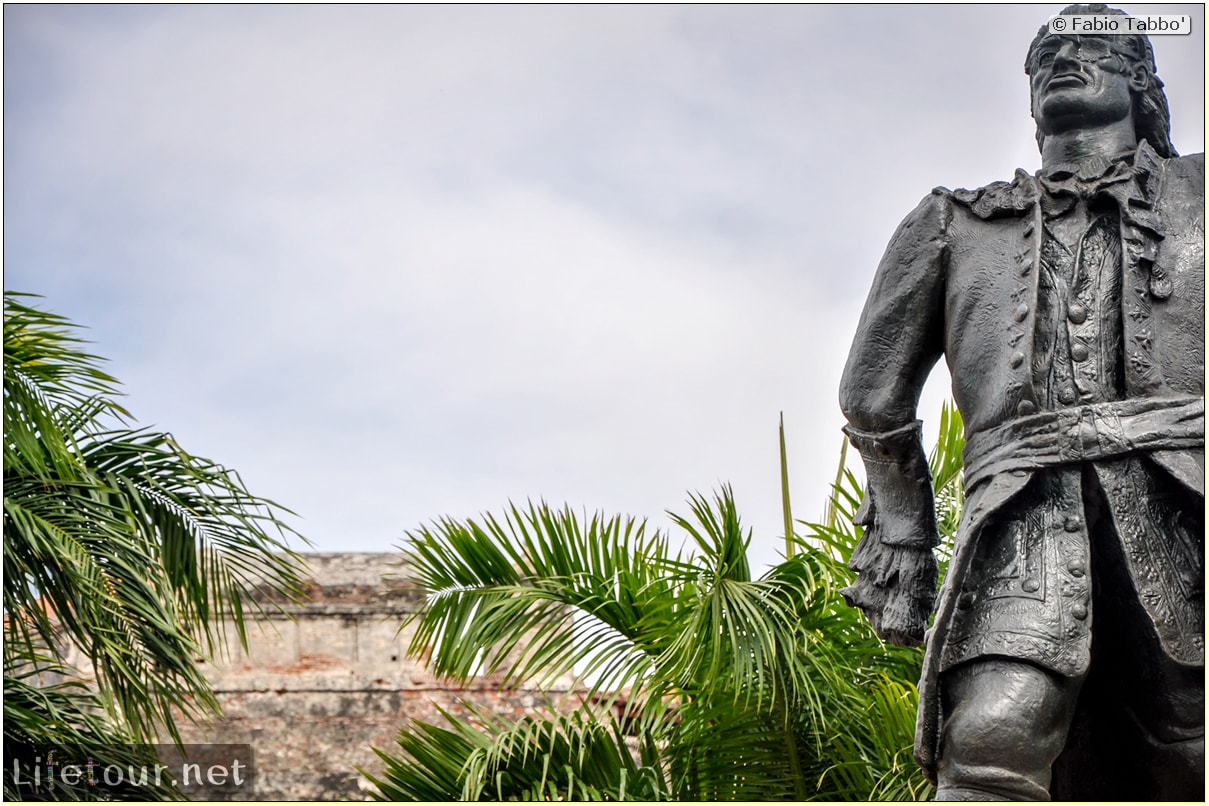 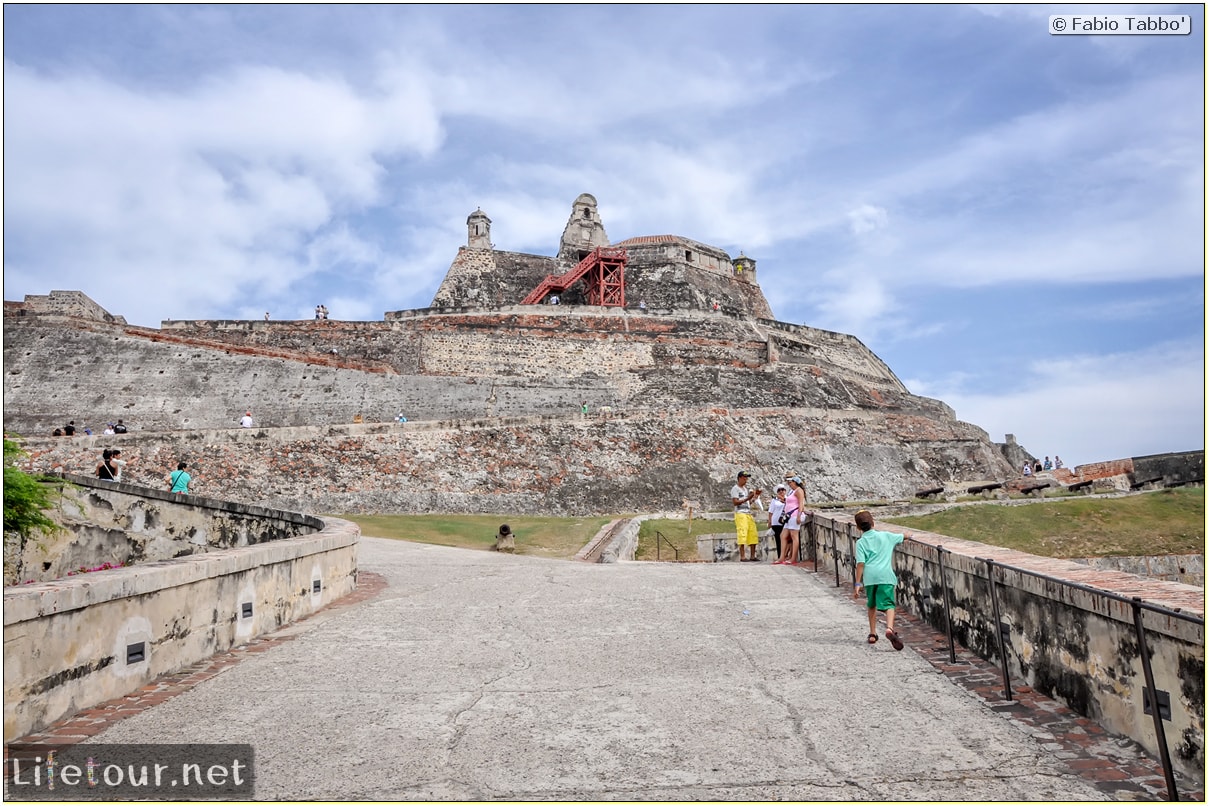 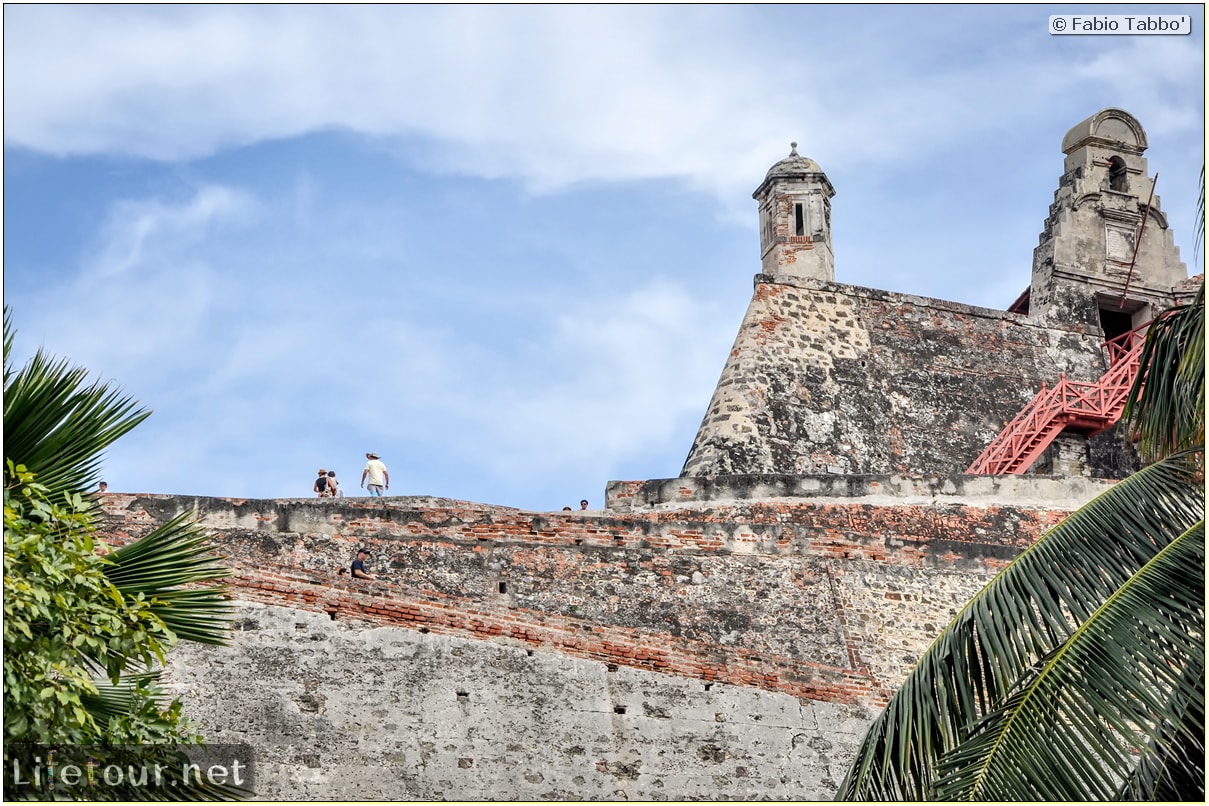 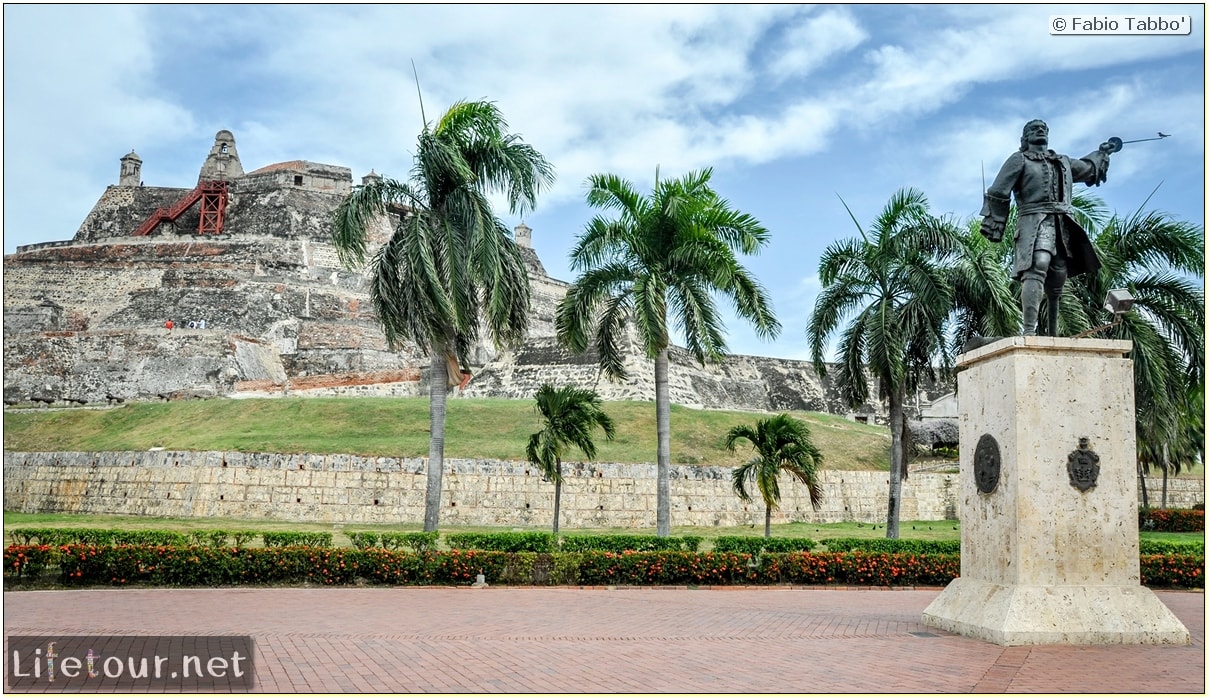 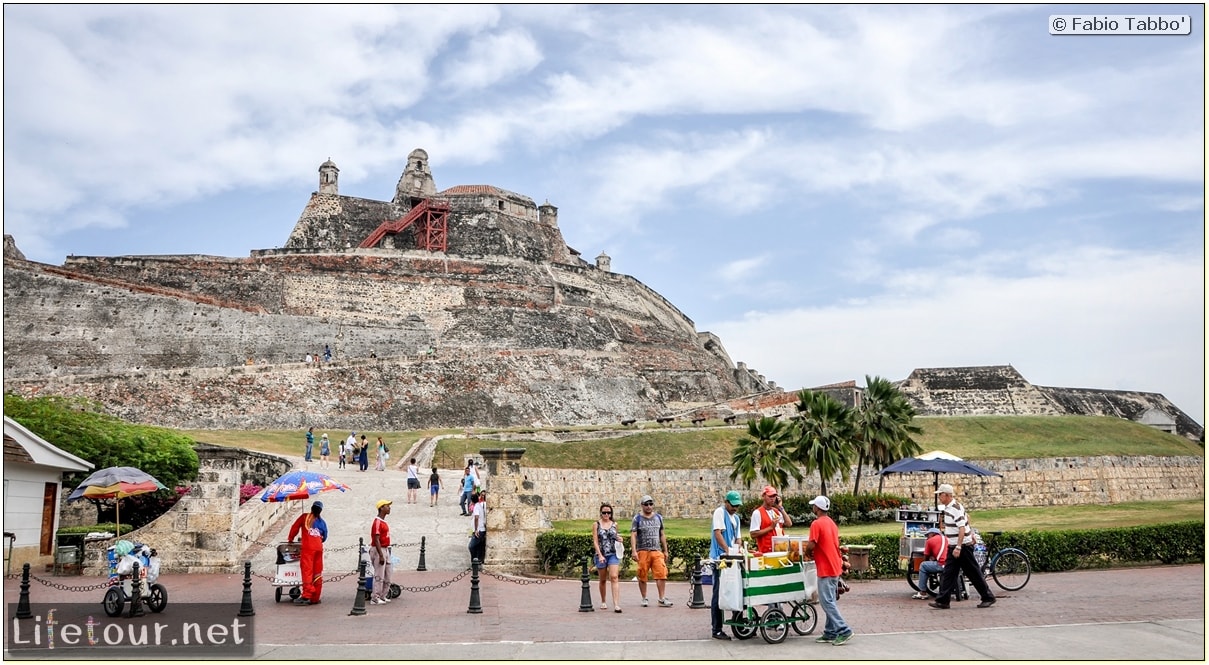 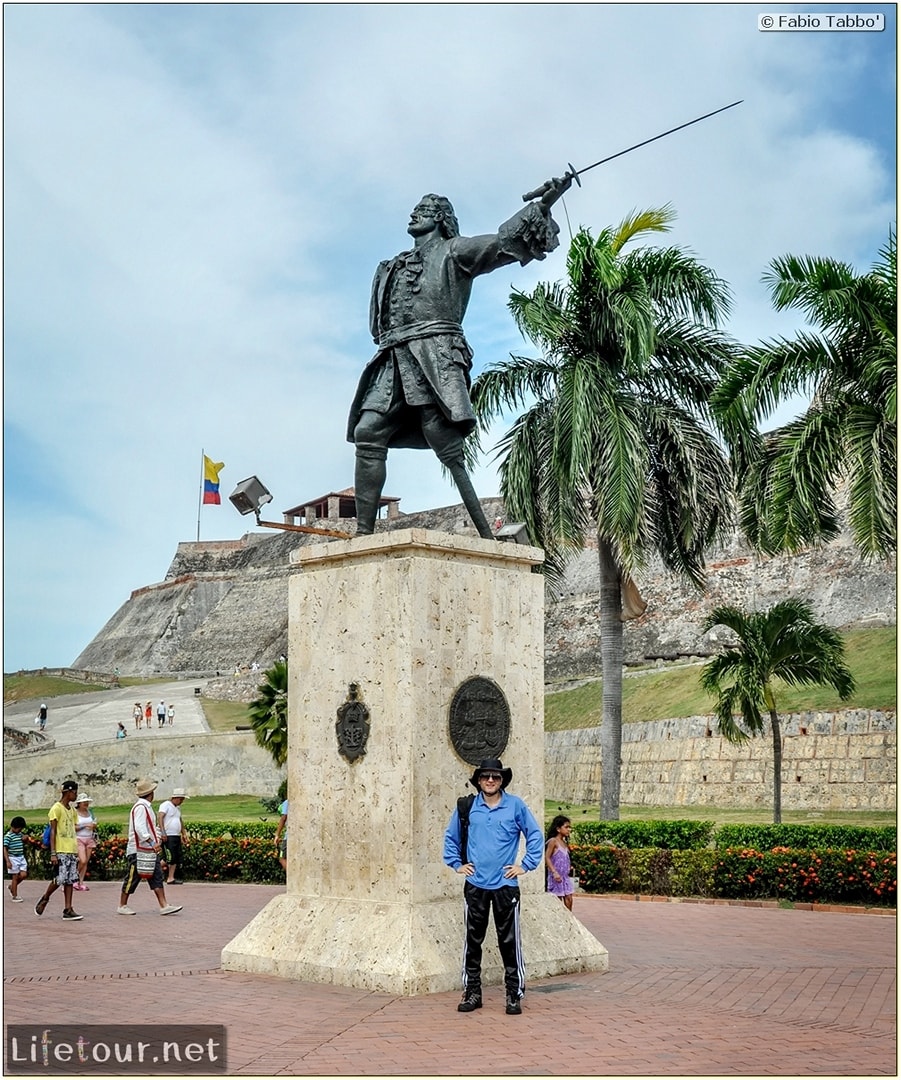